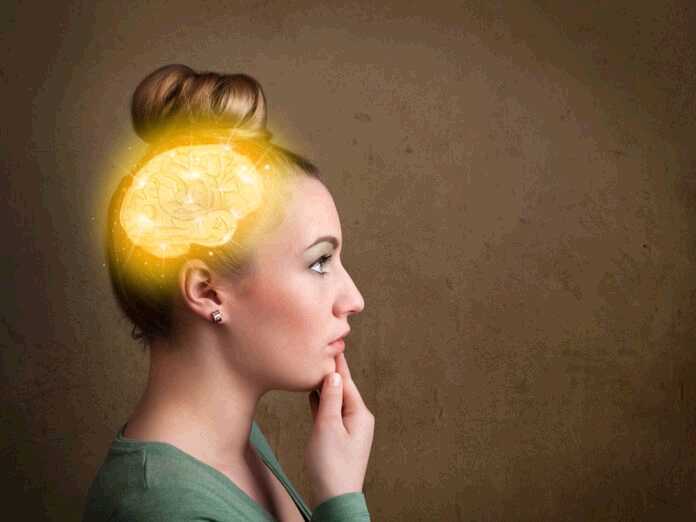 There are some strange ideas about the brain out there. And since the human brain is strange enough, let’s bust a few myths.

Brain-Related Question 1: Do We Only Use 10% of Our Brain?

Well, no. It turns out we use our brains a lot more than we realize. They regulate breathing, moving, blinking –just about everything.

They’re busy in ways we might not appreciate until they don’t work well anymore. But there are ways to keep them in shape.

Also no. Your brain started wrinkling while you were still in the fetal stage. And it kept on wrinkling and folding until you were about a year and a half old. Then it stopped.

Learning will certainly strengthen your brain. It can make you more resistant to cognitive problems. But your brain is about as wrinkled as it’s going to get.

Well, it doesn’t do them much good. But it doesn’t actually kill them outright. Serious alcohol use certainly damages the brain because alcohol in large amounts is toxic. And it can result in serious nutrient deficiencies which can also impact the brain.

Brain-Related Question 4: Can People Be Divided into Left-Brained and Right-Brained?

We do have two sides to our brains. And they do tend to control different areas of mental function. The left side does usually control logic and making calculations. And the right side is more intuitive and visual.

But most of us have, and use, both sides. So it seems that the hemisphere theory may be a useful metaphor for personality styles. But research shows those styles aren’t based on actual brain function.