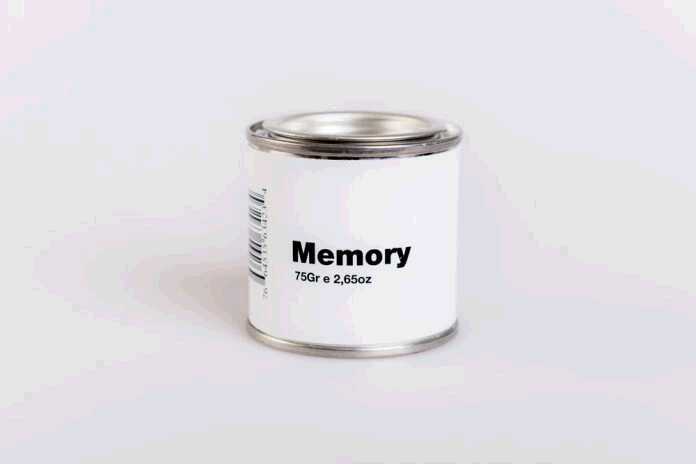 How about bacopa tea? Bacopa tea was apparently drunk by the famous Rishis of ancient royal India. They were able to perfectly recite long epic poems from memory for days on end.

While the musical patterns of these epic poems undoubtedly aided their memories, they also wrote of another mnemonic device: a substance they said came from a wild herb that grew along the banks of the sacred Ganges River.

They called this herb “Brahmi” in tribute to the highest Hindu god. In the 20th century, scientists discovered that “Brahmi” is bacopa monnieri–and as of the last count at least 14 independent studies have concluded that it does have memory enhancing effects.

Ginkgo Biloba is another nutritional supplement that has been hot on the market since the 1970s. Ginkgo biloba supplements are made from the fruits of this Asiatic tree, which some believe is among the oldest of all see tree species on the planet; it was thought to have gone extinct until some were re-discovered in China in 1961.

Many people, especially those who are over 45, take it and swear it increases their mental powers of memory, focus, and alertness. Some clinical trials done by top research scientists have concluded that ginkgo cannot do anything to prevent or alleviate Alzheimer’s disease. However, there have been other clinical trials that show just the opposite.

Critics of the negative trials say that the lack of results was due to the ginkgo not being administered or taken for a long enough time to begin having a substantial effect. These studies say it needs to be taken regularly for at least six weeks before the results become noticeable.

Ginseng is one of the most potent herbal supplements a person can take. The ginsenosides contained within the herb, whose name means “root in the form of a man,” enable the body to use oxygen more efficiently.

Fish is also known as “brain food,” and apparently for a good reason. The Omega-3 fatty acids that seafood and fish are well stocked with are reported to be excellent as nutritional supplements for memory loss prevention and reversal. Seafood is also shown to be good for your heart.