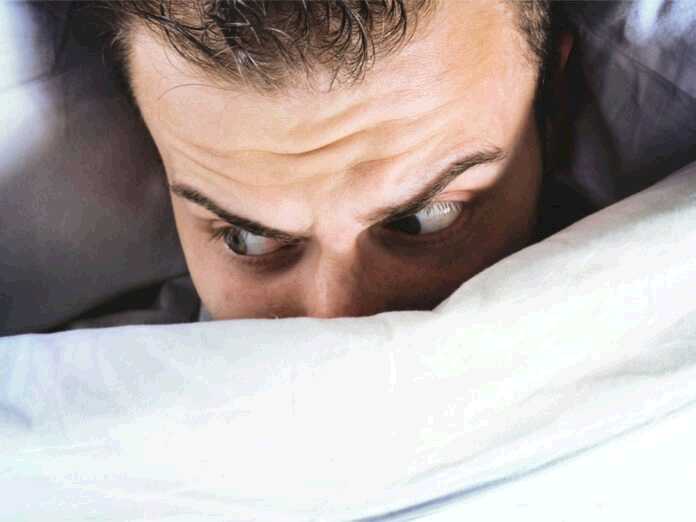 Are you suffering from reoccurring nightmares? Frequent bad dreams can have a negative impact on your life. When you wake up anxious or terrified, you will have a hard time focusing on your day.

But let’s take a look at some of the top causes of frequent nightmares and a simple solution that might help you.

The Major Causes of Frequent Nightmares

Nightmares happen during REM sleep. Doctors say that nightmares usually occur in the latter part of your night. You can usually recall your nightmares in great detail.

Anyone can have a bad dream now and then. But if they happen to you a lot, you might need to change something. So what are the main causes of frequent nightmares?

However, the reason might be something simpler than that. Research indicates that sleeping more than 9 hours a night could be why you have nightmares. This happens because nightmares occur more frequently in the later stages of sleep.

Worrying is another risk factor. People who think about the future before they fall asleep are likelier to have a nightmare.

So what should you do to get a good night’s sleep?

If you’re suffering from reoccurring nightmares, try to change your sleeping patterns. On average, adults need around eight hours of sleep. You can avoid oversleeping by setting up a sleeping schedule.

This has another upside. When you go to bed at the same time every night, you’ll fall asleep quicker. Thus, you can also cut back on worrying about things when you’re in bed.