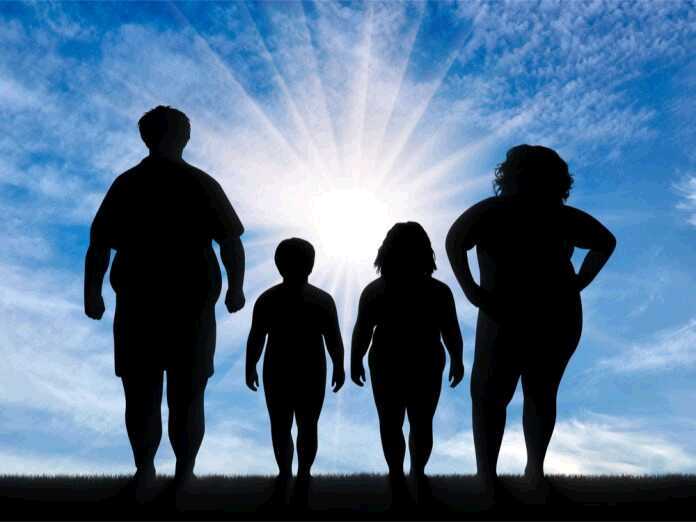 Obesity brings a barrage of health problems. Heart disease, diabetes, high blood pressure and high cholesterol are just a few health risks for overweight people. What you probably haven’t considered is how it also puts you at risk for memory loss. Scientists have found there is a correlation between obesity and memory loss.

Obesity is on the rise. And here is another health risk to worry about. A study shows that obese individuals had 8% less brain tissue in comparison to people with normal weight. The brain tissue loss was primarily from areas that the brain uses for planning and memory. This coincides with other studies of Alzheimer’s brain tissue that show similar results.

Researchers have also found a correlation between mid-life obesity and a higher risk of memory loss diseases later in life. Diseases such as dementia, mild cognitive impairment, and Alzheimer’s. The researchers believe that a high body mass index (BMI) can cause brain atrophy. This means that the brain slowly deteriorates in relation to obesity.

Obesity already causes short-term memory loss in some people. As you age, if you do not reduce your BMI, it also increases the risk of more serious long-term illnesses. In some cases, they are incurable.

It is not too late to adjust your lifestyle, though. Eating right will go a long way in pulling your weight back from dangerous limits. Regular exercise, especially cardiovascular, can also increase the rate of weight and fat loss. As well as strengthen your heart.

As if it weren’t scary enough to be obese, these new findings bring more bad news. The link between obesity and memory loss should motivate you to start living a better lifestyle. After all, there are still precautions you can take.