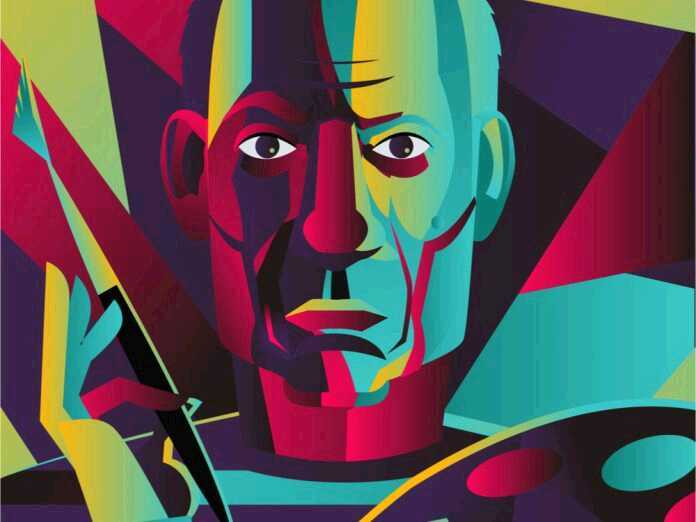 What made Pablo Picasso the best-known painter of the 20th century?

All of his biographers agree that Picasso had an exceptional visual memory. He took the time to observe his models until he overlearned them. When he started painting, he did it from memory.

When you practice a skill until you can no longer improve it, you are overlearning. This often means that you’ll be able to retain that skill for a lifetime.

Even though Picasso had an exceptional visual memory, it took him a long time to overlearn the subjects of his paintings. First, he became totally familiar with every detail of his subjects. Then he started reproducing them.

Picasso painted human models, cities, cats. He found inspiration in other paintings as well. On one occasion, he did 58 different interpretations of Las Meninas, the famous 1656 oil painting by Velázquez.

During his travels, Picasso collected postcards and prints. These helped him remember details. He also used a projector to display the pictures that he was reproducing on the walls of his home.

How Did This Influence His Work?

By relying on his memory, rather than copying an image directly, Picasso was able to find new angles, discover surprising details, and combine elements of images into something entirely new.

Painting from memory is a widespread technique. But Picasso’s talent and effort made his paintings stand out. When you are looking at one of his works, you’re probably taking in the details first. The realism of these details makes his paintings more haunting and more effective.