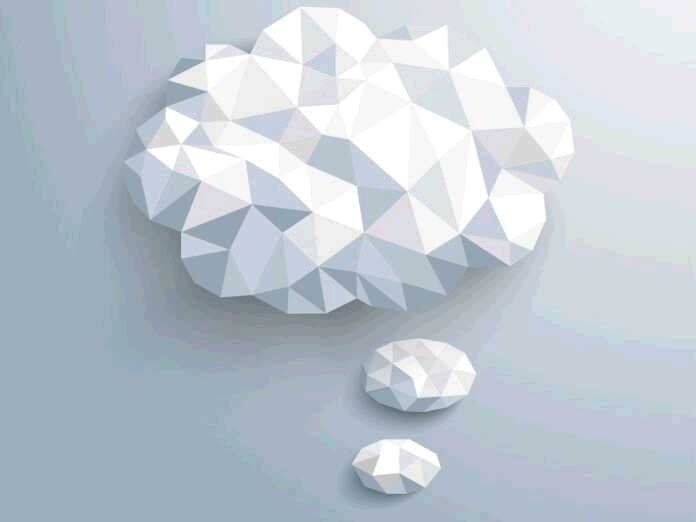 It may sound like a plot of a ‘Black Mirror’ episode, but preserving your memories after your death could become a reality sooner than we thought possible. At least that’s what Nectome, a U.S. startup seems to suggest. The way this would work is by backing up your memory to a cloud, just like we already do with some of our data.

Let’s see how that could be possible.

Often called a “wiring diagram,” a connectome is a map of our brain’s neural, molecular connections. Scientists refer to these connections as synapses. They are extremely important for memory formation, as they are in charge of passing chemical signals from one neuron to another.

The folks at Nectome believe that they could use a method called aldehyde-stabilized cryopreservation (also known as vitrifixation) to preserve our synapses even after we die, saving some of our memories in the process.

Two processes are used during vitrifixation – fixation, and vitrification. The first one solidified our synapses with a chemical called glutaraldehyde to stop them from degrading. Vitrification is used to prevent the formation of ice crystals with another compound called ethylene glycol.

If you’re still suspicious, the scientists at Nectome already managed to preserve a rabbit brain. Human testing is already in motion, but it comes with certain limitations. To fully test this technique, the researchers need to use a fresh brain from a volunteer who is nearing the end of their life.

Backing up your memory to a cloud could become a possibility sooner than we thought. However, more research is ahead if we are to develop a safe and reliable way to do this.