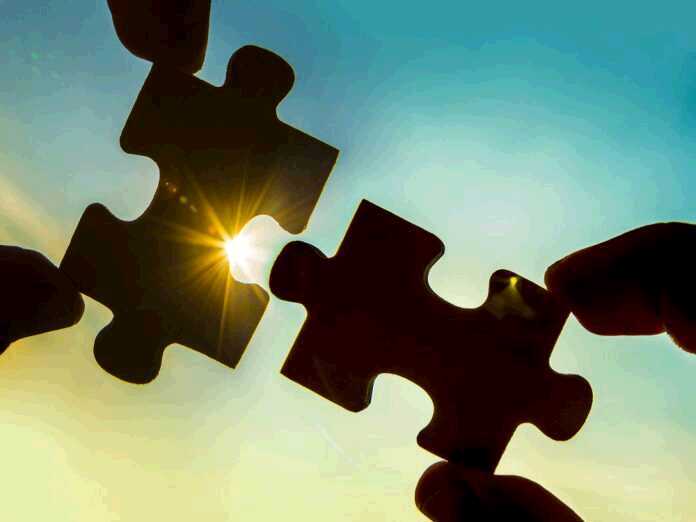 If you or your loved one has Alzheimer’s disease, you know the pain memory loss can cause. Researchers have tried for years to find a cure for Alzheimer’s with little success. Recently, scientists have found evidence that blocking the HDAC2 enzyme could reverse memory loss. This could be the breakthrough everyone has been waiting for.

HDAC2 is known to contribute to memory loss. Studies have shown the HDAC family of enzymes are responsible for learning and memory. For years, drug companies and researchers were trying to develop something that would block HDAC2. The problem was that their drugs also targeted other HDAC enzymes. Blocking the other enzymes led to toxic side effects.

However, a research team at MIT has found a way to target HDAC2. This is monumental because such precision targeting eliminates the risk of harmful side effects. The way these researchers have targeted HDAC2 is to block its contact with its binding partner, Sp3.

Through extensive research on Alzheimer brains, taken post-mortem, the MIT research team has ascertained that the gene, Sp3, is necessary to communicate with HDAC2. Researchers then performed experiments on mice models by lowering their Sp3 levels. The data collected had positive results. The mice were able to restore long-term memory abilities.

A viable Sp3 inhibitor for human use is still in the works. The tested version of the protein block was too big to use in practical application. More research can pinpoint a smaller protein block to treat. Researchers are also hoping to develop a drug that pinpoints the HDAC2-Sp3 interaction.

In the past, doctors have tried to minimize the impact of Alzheimer’s by addressing the symptoms. But there was no hope of reversing it until now. Researchers finally have positive data that blocking the HDAC2 enzyme could reverse memory loss.