Home Brain Food Can a Ketogenic Diet Improve Your Memory? 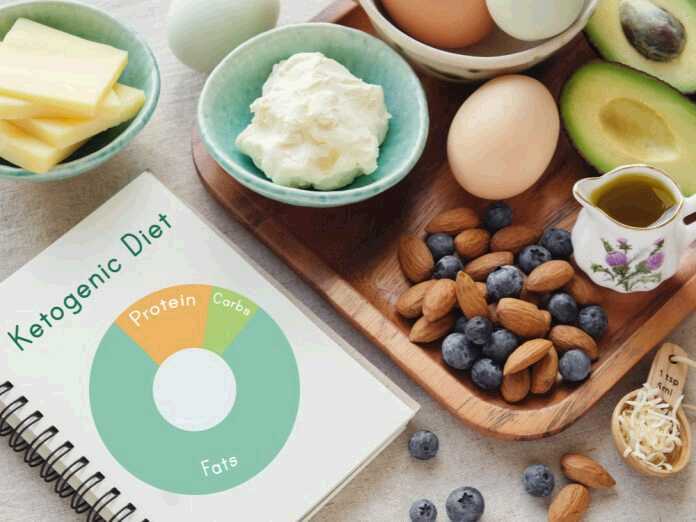 The ketogenic diet is a low-carb, high-fat diet that makes the body burn fats instead of carbs. While it’s normally used to treat refractory epilepsy, new evidence suggests that it could be good for our memory as well. Learn more about the studies on the ketogenic diet memory benefits.

Researchers from the Buck Institute for Research on Aging in California found that a cyclic (every other week) ketogenic diet prevents memory decline in older mice. At the same time, it reduced midlife mortality and helped prevent obesity.

What’s more, another similar study from the University of California, Davis confirmed that aged mice fed on this diet preserved their memory function. It also found that a ketogenic diet improves longevity. In both studies, the results of the ketogenic diet were compared to those of a low-carb, high-fat diet, and a control diet, proving superior to both.

The ketogenic diet memory benefits could be especially relevant to people with dementia and Alzheimer’s disease. While more research on humans is needed, the studies on mice seem promising.

While a ketogenic diet is ideally created by a nutritionist for every patient, you can get started on your own. Eliminate sweeteners and grains, eat fruits lower in sugar like berries and avocado, and do not exceed your daily required amount of protein. The diet also calls for healthy fats such as olive oil. By contrast, it’s best to avoid hydrogenated fats and fats rich in Omega 6.

The ketogenic diet could be used alongside other treatments to maintain memory function in those most at risk to lose it. It could also be useful to those concerned about the health of their memory as they age. And since ketogenic diet memory benefits have been noted even with a cyclical diet, people would not have to follow it all the time.