Home Mental Health Can Arrhythmia Result in a Mental Decline? 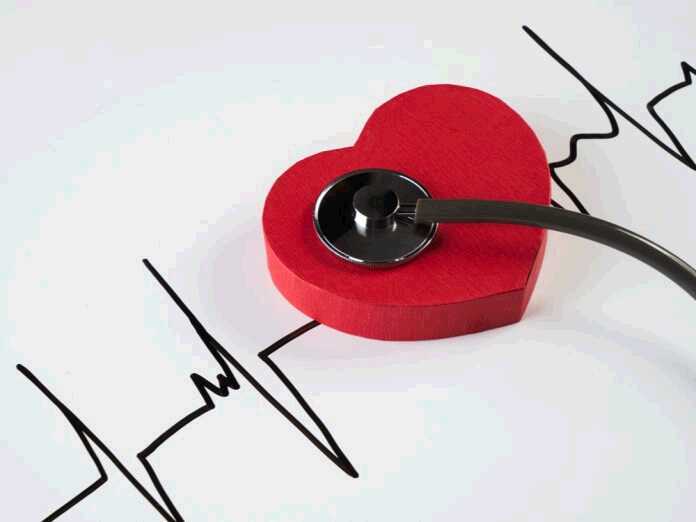 Do you or someone you know have an arrhythmia? If so, you probably already aware of the many complications that can happen with that condition. Unfortunately, there is also a link between arrhythmia and mental decline.

An abnormal and fast heartbeat characterizes arrhythmias. They can range from occasional to permanent. And, they have many probable causes. But, one aspect of this condition most people do not take into account is the possibility of your mental health declining.

According to experts, this condition is often linked to an increased risk of having a stroke. If that happens, you may have dementia afterward. It depends on where you stroke is located. But, cognitive impairment often happens.

However, even if you don’t have a stroke caused by your arrhythmia, you may be at risk for cognitive dysfunction. In fact, many types of cardiovascular diseases can lead to cognitive diseases such as dementia and Alzheimer’s disease.

One study found that people with arrhythmias were twice as likely to develop some form of cognitive dysfunction compared to those who did not have the heart condition. This risk is still higher even if the person did not have a stroke before.

In addition, the risk of some type of cognitive dysfunction developing is higher in the elderly. Researchers also found that the brain was smaller in people with arrhythmias. They hypothesize that this is one of the reasons for the cognitive decline.

Unfortunately, experts can’t agree on exactly why people with arrhythmias are more at risk for cognitive dysfunction. Only that there is a direct link.

So, one of the ways to prevent possible impairment is to take steps to care for your arrhythmia. One of the ways to do this is cardioversion or resetting your heart’s rhythm. This can be done either through medically induced electricity or through drugs. You may also be asked to make changes in your lifestyle.

There is a link between arrhythmia and mental decline, but there are ways you can lower your risks. Make sure you take care of yourself and live a healthy lifestyle. Meanwhile, your doctor will develop a plan to take care of your arrhythmia.