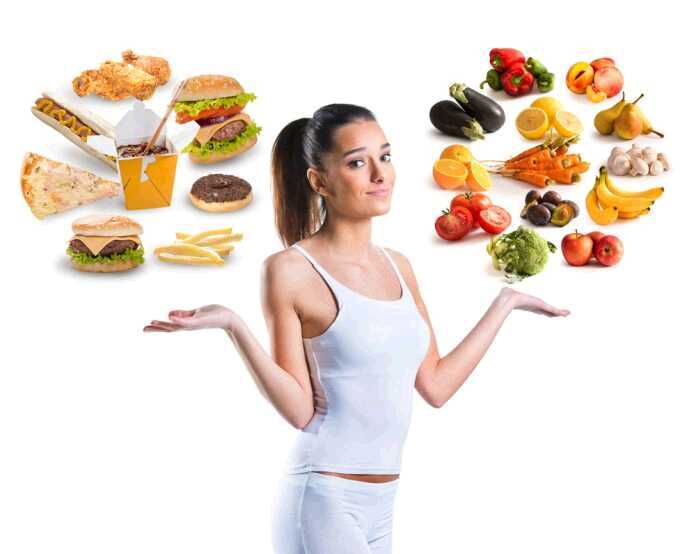 When it comes to the causes of memory loss, people seem to assume that aging and neurodegenerative diseases are behind it, but the food we eat actually plays a huge role in maintaining the health of the brain. Just how certain superfoods help boost memory, others do completely the opposite and increase the risk of developing Alzheimer’s and other forms of dementia later on. Like all other organs in the human body, the brain needs healthy fuel to work. This “fuel” includes fruits, vegetables, healthy fats and proteins. If you don’t eat enough of this but instead you eat processed foods that are rich in carbs and sugar, your brain health will gradually be affected, because toxins will build up in the brain plaques. Unfortunately, most of the foods that cause gradual memory loss are the guilty pleasures that we eat all the time and that have been linked to other diseases as well, including heart disease and diabetes. So, if you want to improve your memory and prevent dementia, these are the foods you should exclude from your diet.

If it has a long shelf life, then it’s processed and could affect your brain health. This is the rule of thumb you should keep in mind when you go shopping for groceries. Any meat that has been salted and smoked in advance releases toxins when broken down and these toxins could lead to brain plaque inflammation. So, if you want to remember details for as long as possible, sausages, hot dogs, pre-made hamburgers and salami shouldn’t be in your shopping cart. The same goes for processed cheeses such as sliced cheese and mozzarella sticks.

Carbs shouldn’t be avoided just because you want to keep a slim figure, but also because they do not benefit your brain health in the slightest because they release a lot of insulin. Examples include pasta, white bread, white rice, white flour and all types of pastry. Eating a bowl of pasta or white rice from time to time isn’t harmful, but if your diet consists mostly of carbohydrates and white foods, you should expect some memory loss in the future.

Not all preservatives are bad and not all packaged food is harmful to your brain, but a few of them have been linked to long term brain plaque damage and a higher risk of Alzheimer’s and dementia. Current research points out that foods containing Monosodium Glutamate and Aspartame could damage brain cells when consumed over long periods of time. Monosodium Glutamate can be found in all sorts of salty snacks such as chips and pretzels, while Aspartame is an artificial sweetener used in diet drinks instead of sugar. Another preservative to look out for is Nitrate, commonly found in drinks, beer included. Most people rely on a lot of packaged foods for their daily meals and giving them up completely would be quite difficult. What you can do is get rid of one harmful food at a time, replacing it with its healthier alternative. For example, reduce your intake of salty snacks and replace them with healthy nuts when you want to nibble on something. And, when you want to have a drink, choose a glass of red wine over a can of beer!