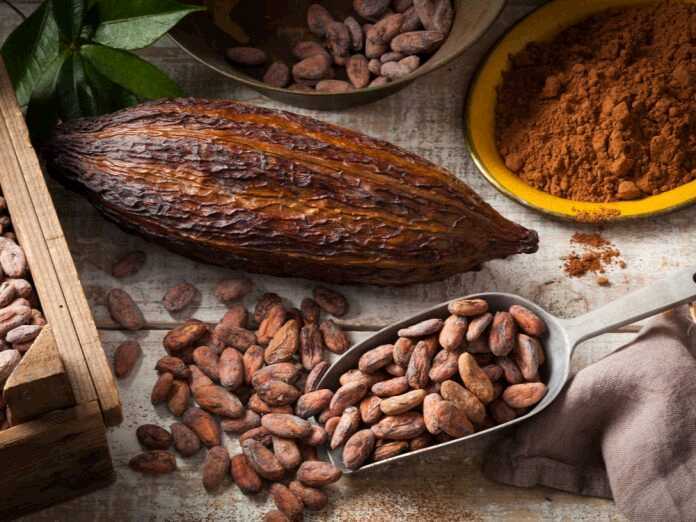 Finally, another reason to eat chocolate? Researchers reported positive results in cognitive abilities after consuming beverages made from cocoa. But, before you plan your diet around more chocolate, you need to understand how flavanol improves memory loss symptoms.

The magical properties are not in that chocolate bar per se. It is in the cocoa flavanols that memory loss symptoms improve. Cocoa flavanols are bioactives that occur naturally in cocoa. Processing removes many of the flavanols found in a raw cocoa plant.

Researchers found that, in healthy adults, cocoa flavanols reverse age-related memory decline. This is different from deteriorative memory diseases like Alzheimer’s. This study reflects reversal in the natural decline of memory as we age.

Experts don’t really know exactly how cocoa flavanol improves memory. Research is still ongoing about the impact it has on humans.

Flavanols are in a variety of foods, not just cocoa. It is just abundant in the cacao bean. It is a plant nutrient that is also in cherries, blueberries, tea, apples, pears, red wine, and peanuts.

Positive results from testing how flavanol improves memory does seem to endorse eating more chocolate bars. And if you want to test it yourself, flavanol levels differ from bar to bar. Dark chocolate contains more flavanols than milk chocolate. However, many of the flavanols are destroyed in the candy-making process.