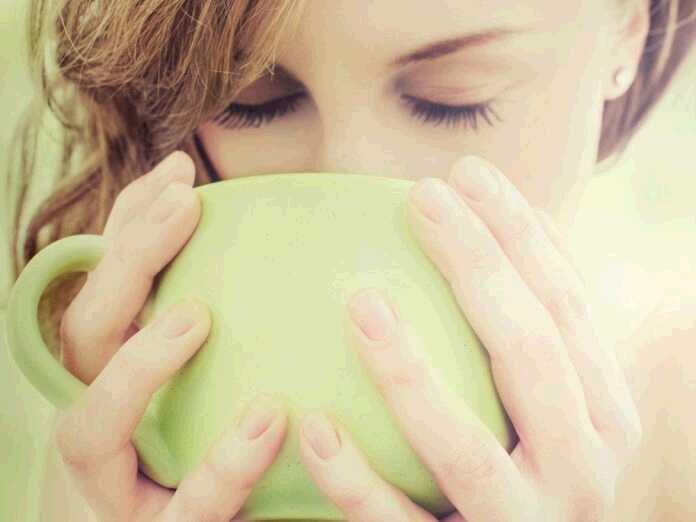 Green tea is one of those things that have been heralded as a ‘superfood’ lately. Its popularity has risen dramatically. From the beginnings of tea in China and India to today’s versions, it’s the health benefits of this drink that have kept it alive. Green tea, in particular, has some amazing benefits. It has shown positive impacts on various cancers and disorders. New research showing that green tea can improve cognitive function furthers the positivity of this tea.

What Is Cognitive Function?

How Does Green Tea Affect This?

The positive effects of green tea are well known. New research into whether green tea can improve cognitive function is beginning to look positive.

This research shows that green tea could protect our brain. It’s thought that this is due to the anti-inflammatory and antioxidant properties present in the tea. These properties reduce the risk of vascular damage and could even halt the decline of cognitive functions. The results concluded that out of a sample of older individuals who drink tea regularly, the majority saw their dementia risks cut in half.

It’s important to note that these benefits were found from drinking the tea leaf itself, derived from dried Camellia sinensis leaves. The powdered version was found not to be as effective. It was argued that in the process of converting it to powder, many of its antioxidants disappear.

Statistics say that roughly 158 million Americans drink tea from time to time. With this evidence in mind, it’s good to know that something as simple as changing the preference to green tea can improve cognitive function.