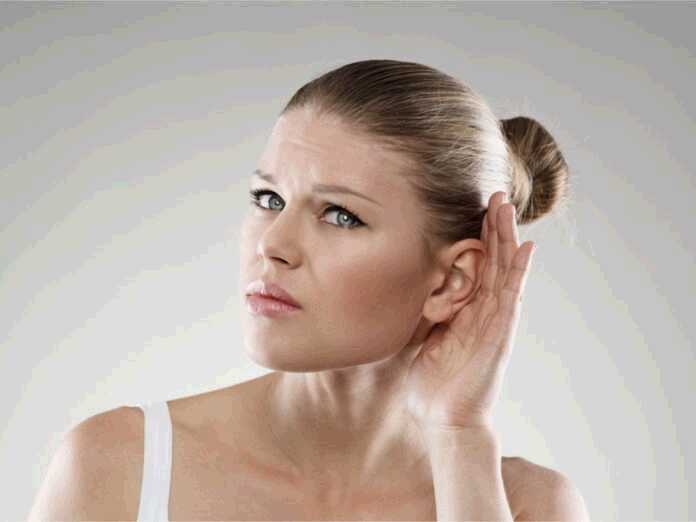 A new study suggests it may. But the last word isn’t in. The study found that hearing loss and memory loss are associated. But the most familiar reminder in science is “Correlation isn’t causation.” So let’s take a look.

Age is a risk factor for both hearing loss and memory loss (MCI):

The study used information gathered from 1,600 participants in the Great Age Study, averaging 75 years old. The findings showed that approximately three quarters of those with central hearing loss also had MCI. Of those without hearing loss, only 60% had MCI.

Researchers believe that this correlation may highlight a common cause, a neurodegeration process. It may affect both the cognition portions of the brain and the part of the brain that processes hearing.

Earlier research has noted a correlation between hearing loss and cognitive decline, especially in the elderly. It was also mentioned that Alzheimer’s patients have an increased rate of hearing loss.

More research is needed, but this study makes sense. These age-related forms of both hearing loss and memory loss involve some kind of brain dysfunction. It’s not hard to make the leap that they’re related. But what caused what? Only more research can give us the answers.