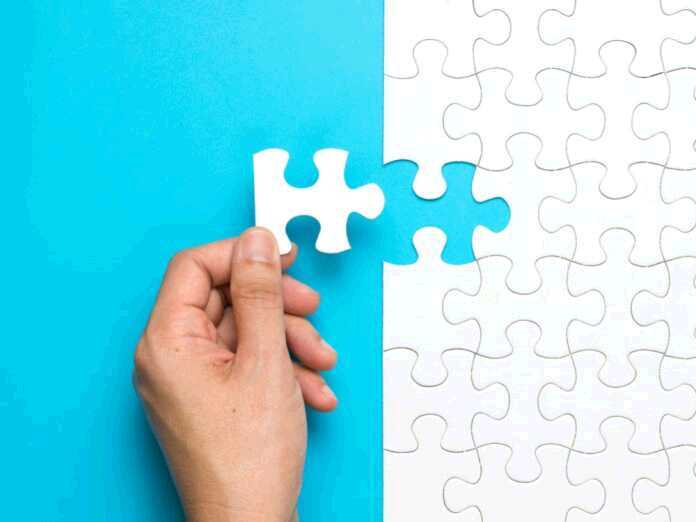 It’s hard to find someone who hasn’t used nonsteroidal anti-inflammatory drugs (NSAIDs) at some point in their life. They are most commonly used to reduce pain and decrease fever — Aspirin, Ibuprofen, and Naproxen. But there has been some interesting research proving that mefenamic acid, an NSAID commonly used to treat menstrual pain, may be linked to preventing Alzheimer’s disease.

So, is there a connection between mefenamic acid and Alzheimer’s?

More recently, however, a study conducted on mice by Dr. David Brough, of the University of Manchester, came to similar conclusions. For their study, the scientists used 20 mice that were genetically modified to develop Alzheimer’s disease. Half of the mice were treated with mefenamic acid, while the other half were given a placebo. Those treated with mefenamic acid showed a complete reversal in memory loss. This proved that there is, in fact, an interaction between mefenamic acid and Alzheimer’s disease symptoms.

As Dr. Brough concluded, mefenamic acid is the first documented drug that targets the NLRP3 inflammasome pathway – an inflammatory pathway known to damage brain cells. In addition to that, scientist suspect that inflammation in the brain makes Alzheimer’s disease worse. This may be the reason why mefenamic acid showed such good results.

However, it is important to note that a lot more research is needed to confirm this in human patients. The good news is that mefenamic acid has been already approved as a drug that’s safe for humans, which means we could soon be witnessing some real progress in the field of mefenamic acid and Alzheimer’s disease research.