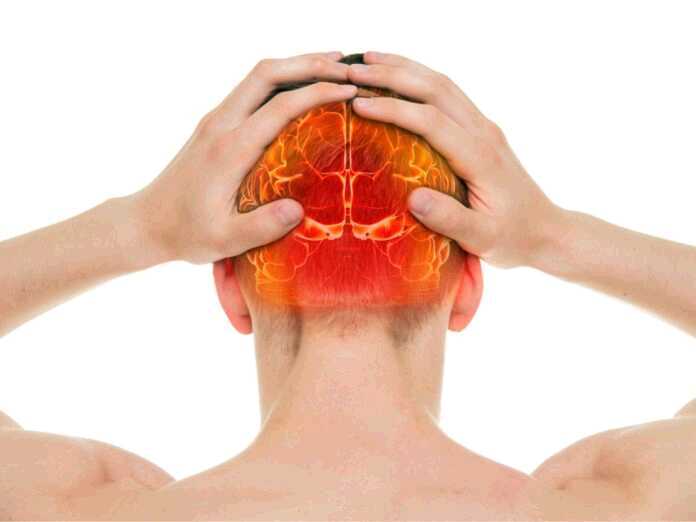 Many people confuse a simple headache with a migraine. The reality is that a migraine can leave your body feeling crippled. The pain can often be so severe that it leaves people wondering if a migraine could change your brain for the worse. After years of research, its beginning to look like that may be possible in some cases.

The Difference between a Headache and a Migraine

A headache is described as a mild throbbing within your head, and the position can vary. A migraine, however, has a multitude of symptoms. These include loss of vision, dizziness and nausea. Migraines can be considered a chronic illness for those affected. Many who experience them are prescribed quite strong medication to help them go about their day to day life.

How Does It Impact My Brain

Over a 9-year period, 300 people had regular MRI’s on their brain to track changes in it. Some of those involved experienced migraines, while the others didn’t. The changes that were noticed were the appearance of bright spots throughout the brain, which increased as the timeframe went on. These were referred to as migraine auras. The doctors involved believe that this is evidence that migraine could change your brain.

It’s interesting to note that this research did not appear to favor men or women. There were equal numbers of each tested, and the results did not seem to indicate a favored gender for the changes. In other words, the changes that appeared did not discriminate based on gender.

As with any chronic illness, it’s important to regularly have it monitored by healthcare professionals. With this research becoming more apparent, migraine sufferers should receive check ups quite regularly. This could potentially assist doctors with tracking the changes, to once and for all prove that a migraine could change your brain permanently.