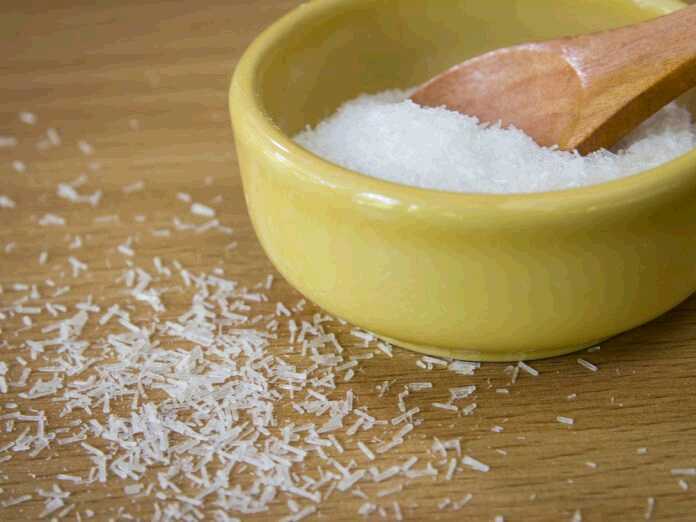 MSG, or Monosodium glutamate, is a flavor enhancer. Monosodium glutamate is in canned vegetables, soups, Chinese food, and processed meats. Consumers have reported a variety of symptoms from eating foods that contained MSG. Is it possible that memory loss is a symptom of MSG?

The symptoms of an MSG allergy are usually mild enough that you don’t need to seek a doctor’s attention. The possibility of memory loss as a symptom of ingesting MSG, however, is not so mild.

Another study, again with mice, resulted in a connection with dietary trans fats and MSG and spatial memory loss. The combination of saturated fats and MSG is a serious one as the two are usually present in the same type of foods.

Despite the possible implications that both animal studies yielded in relation to MSG and memory impairment, there has been no definitive evidence that MSG consumption by humans is linked to allergic symptoms or memory loss. This means that the symptoms reported by people who ate MSG were probably due to an unusually sensitive reaction to the flavor enhancer.

The studies done to link MSG use and memory loss are inconclusive. The positive results were based on unusually high amounts of MSG injected into animals. The data is not immediately applicable to humans. Still, if you have experienced sensitivity to MSG you will have to be vigilant about food content.