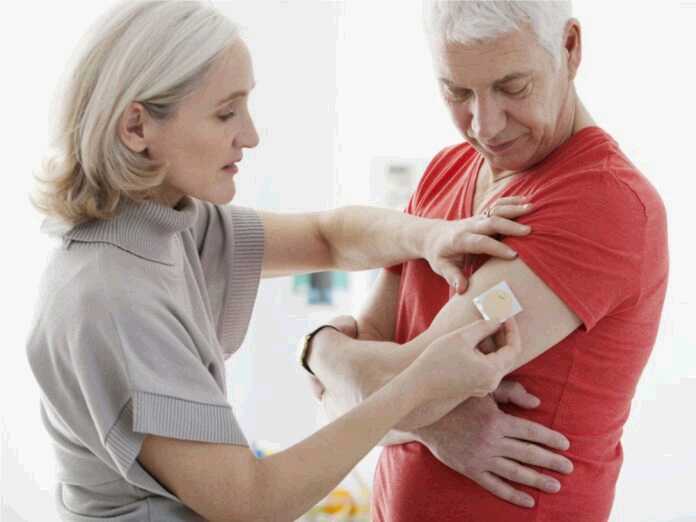 In attempts to improve their memory and brain function, humans have stumbled upon all sorts of discoveries. From vitamin B12 supplements to Ginkgo biloba and superfoods like avocado, we have discovered that some nutrients help our brains and have a positive impact on our memory. In the midst of this research, an unlikely suspect was discovered – nicotine.

Can you use nicotine for memory improvement?

Things You Didn’t Know About Nicotine

Mostly famous for its addictive qualities, nicotine is a naturally occurring substance, highly concentrated in tobacco. Other than tobacco, it is also found in tomatoes, potatoes, peppers, and eggplants. When consumed, it increases the release of dopamine and serotonin – our “happy chemicals”.

However, it also affects our receptors, which release acetylcholine – a chemical in our brain that is responsible for learning and memory.

The Influence of Nicotine on Memory

The use of nicotine for memory enhancement started in 2007 when an article published in Annals of Neurology proved that nicotine was successful in reducing Parkinson’s symptoms in monkeys. Since then, a body of research has explored the influence of nicotine on the human brain.

Research showed that nicotine has a significant effect on attention, memory, and even motor abilities. This project was centered around the analysis of 41 different studies published from 1994 to 2008.

Finally, an extensive study published by the American Academy of Neurology concluded that nicotine influences our cognitive function. During the research, half of the subjects were given 15 mg/day of transdermal nicotine, while the other half were given a placebo. The first group showed significant cognitive improvements after six months.

Even though using nicotine for memory progress seems promising, there is still a lot of research ahead to definitely confirm this hypothesis. On the other hand, if you do decide to try this method, make sure you’re using medical nicotine in the form of nicotine patches. The side effects of smoking decisively outweigh the positive effects that nicotine may have on memory.