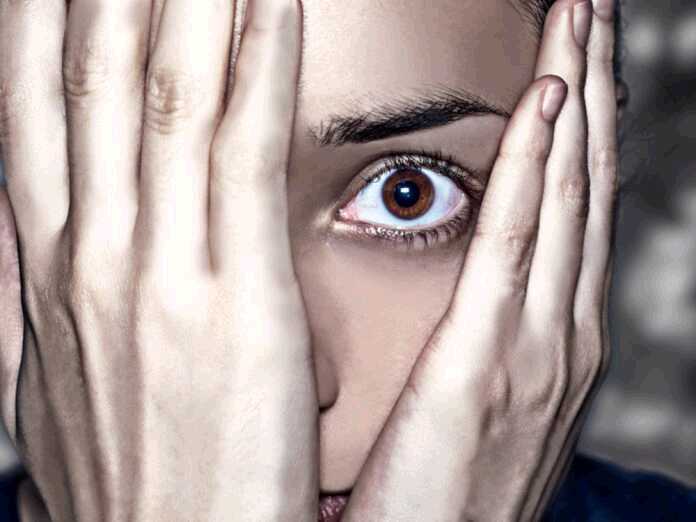 Even though it’s quite normal to experience anxiety here and there, if you experience it often and if the sensation is overwhelming, it becomes a problem.

Anxiety is an irrational and excessive fear of everyday situations; in some cases, it may even be disabling. If it’s so severe that you’re unable to deal with daily activities in a normal manner, it is characterized as a disorder and a real medical condition.

According to a recent study, feelings of anxiety experienced often in middle age can accelerate cognitive decline. In other words, anxiety can cause dementia.

Research behind the aforementioned study noted that there’s a quite strong link between different sorts of mental health issues and the most common form of dementia – the late-onset form, which occurs in those who are 65 and older.

The study has found that those with clinically significant anxiety during midlife have a much increased risk of dementia over a time interval of at least 10 years. All of this occurs mainly due to the fact that anxiety commonly means exposure to excessive amounts of stress.

Such large amounts of stress presumably speed up the process of aging in the brain cells, and so the cognitive decline associated with old age occurs more rapidly.

At the end of the day, you can’t help but question whether alleviation of anxiety could also help with keeping dementia at bay. This is an area which clearly calls for further research and scientific studies.