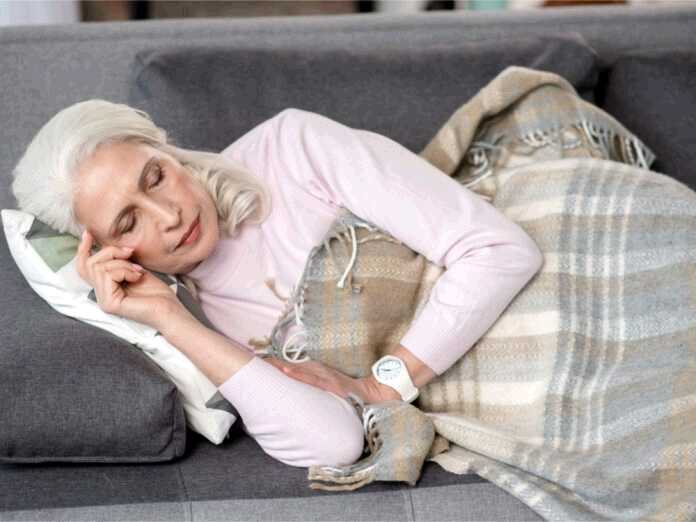 If you are like most people, you probably think a full night’s sleep is the best thing for you. Studies show you may be wrong and data suggests short sleep cycles improves memory. A short nap in the afternoon can work wonders to improve your memory.

Similarly, a Harvard study suggests memory and boosted performance occurs while dreaming. Another study showed that short naps, or short sleep cycles improve memory. Short naps are usually about 45 minutes long. If you don’t have time for a 45-minute nap, six-minute micro naps are also beneficial to memory, according to a German study.

The compelling evidence that short sleep cycles improve memory should inspire more nap times. Not taking naps may do more harm than good. So, do yourself a favor, and schedule yourself some quick mid-day shut eye.