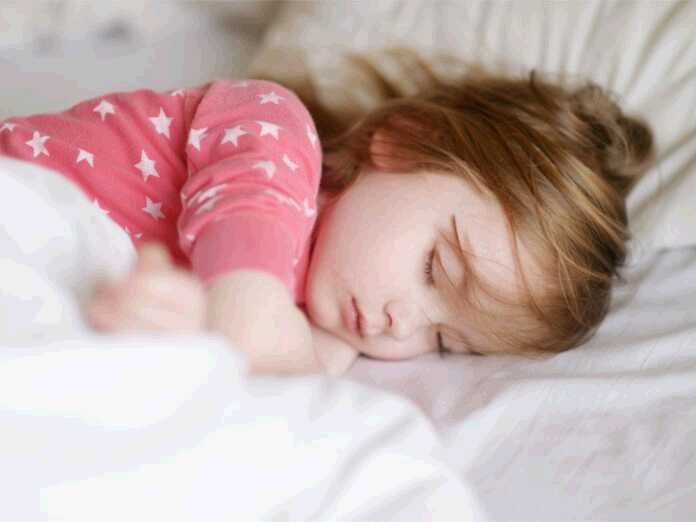 Brain and body development is crucial during the early stages of life. It’s at this time that children learn new things and develop their organisms, creating the base for long and healthy lives. However, it seems that a somewhat common condition could affect this process and obstruct a child’s brain progression.

What Is Sleep Apnea?

A condition that affects between 10 and 20 percent of habitually snoring children, sleep apnea is a sleeping disorder that happens when the throat muscles obstruct the airways and cause pauses in the breathing during sleep. This type of sleep apnea (obstructive sleep apnea) is the most common one, and it should be separated from central sleep apnea, in which our brain isn’t able to send signals to muscles that control our breathing.

Loud snoring is a typical sign of OSA, along with daytime sleepiness, morning headaches, and high blood pressure.

A team of scientists from the University of Chicago set out to explore how sleep apnea affects the brains of 7- to 11-year olds. The scientists conducted neurocognitive tests and MRI scans to assess the children’s brain function. They then compared these results with a control group without the condition, matched for age, gender, ethnicity, and weight.

The results showed that children with OSA had significant reductions in the volume of grey matter. This deficit appeared in almost all regions of the brain – the frontal cortex, prefrontal cortex, temporal lobe, and parietal cortex.

So, can sleep apnea affect brain development? Although it seems that it can reduce the volume of grey matter, more research is needed to confirm these claims. The effects of these reductions are yet to be measured, as we still don’t know what kind of consequences they might have for the child’s brain development.

Can Air Pollution Harm Your Brain?