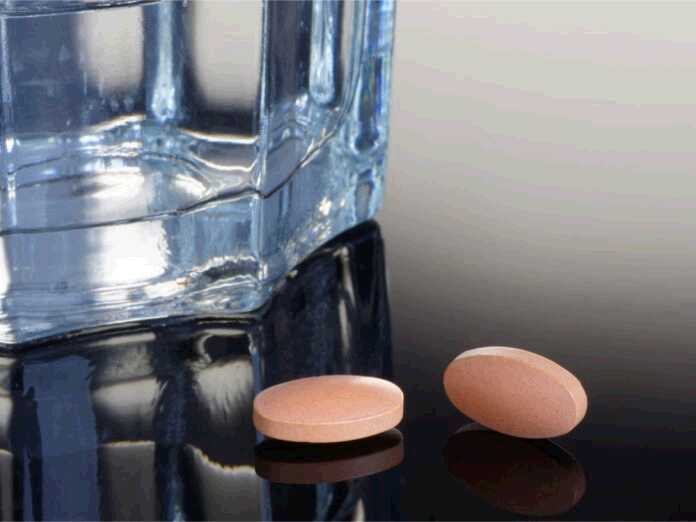 Statins are a class of drugs used to lower blood cholesterol, reducing the risk of cardiovascular disease in the process. They have been quite effective in this field, as they have contributed towards minimizing mortality among those who are at high risk. Unfortunately, statins have some rather annoying side effects, including headache, nausea, vomiting, and even injury or death of muscle tissue. Recently, however, there have been reports of statins causing memory loss.

So, is the connection between statins and memory loss real?

Although there wasn’t any indication that statins could cause memory loss, patients have reported this issue post-marketing. This caused the U.S. Food & Drug Administration to release a statement introducing some safety label changes.

In its statement, the FDA cited a couple of studies that explored the relation between statins and memory loss. One study in particular points that statin use may, in rare cases, lead to cognitive impairment. However, at the end of the statement, the FDA notes that memory loss which follows statin use is not serious and is reversible once the therapy ends.

None of the studies FDA mentioned managed to completely prove the connection between statins and memory loss. On the other hand, there have been some studies that prove quite the opposite – statins may help against cognitive impairment.

One study conducted by the University of Michigan showed that the people who used statins were about half as likely to develop dementia as those who did not use them. The study had 1,674 participants and covered a period of five years.

Another study actually questioned the FDA decision, and concluded that statin use does not, in fact, lead to any kind of cognitive impairment.

The evidence about the correlation between statins and memory loss so far has been conflicting, but one thing is for sure – the benefits of statins cannot be understated. If you do experience some difficult side effects, contact your doctor. He or she might be able to create a different treatment plan which can help you reduce your cholesterol.