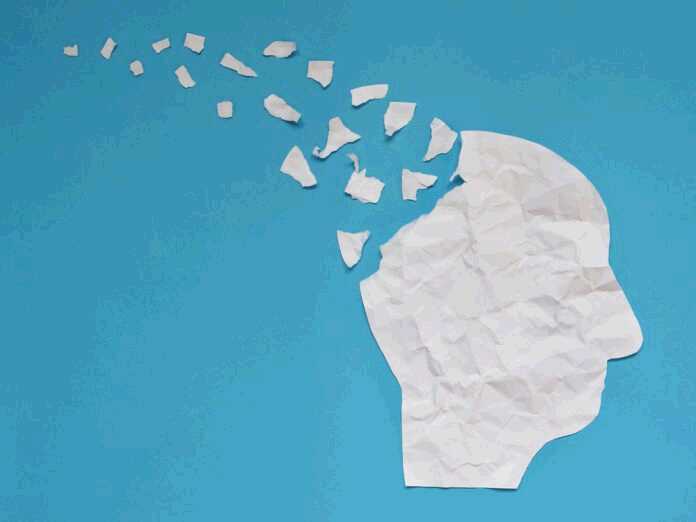 People who experience memory loss, especially as they get older, might panic the first time they realize it’s happening. They may chalk up some of it just to getting older—how many times have you heard someone say, “I just can’t remember stuff as good as I used to”? However, if it starts to happen on a larger or more persistent basis, here comes that panic. You might be thinking that it’s the beginning signs of Alzheimer’s or something similar. There are other causes of memory loss, though, that don’t necessarily presage something serious. Here are some other possibilities.

Several types of medicine, including everyday types like sleeping pills or antihistamines, can cause memory loss. Prescription drugs can also affect your memory. If your memory issues have come on after a change in the medicine you take, speak to your doctor about adjusting your medication.

B vitamins make sure that your nerves function as they should and if you’re lacking in B-12 specifically, you can experience a range of memory issues that can be as light as a foggy head or as serious as dementia. You can find B-12 in some seafoods and in organ meat, but it’s also easy to find in supplement form. In addition, some foods, like cereals, are fortified to include vitamins, including B-12.

Lack of sleep is a common cause of memory issues that you probably already know about. However, another sleep problem, sleep apnea, can cause issues that are much more serious. It is believed that since sleep apnea involves a person waking up repeatedly, the normal brain functions that occur during sleep are interrupted. Since your brain then can’t do what it’s supposed to do, you’re unable to do things like form longterm memories, for example. However, as serious as that sounds, it can lead to more serious troubles, like dementia.