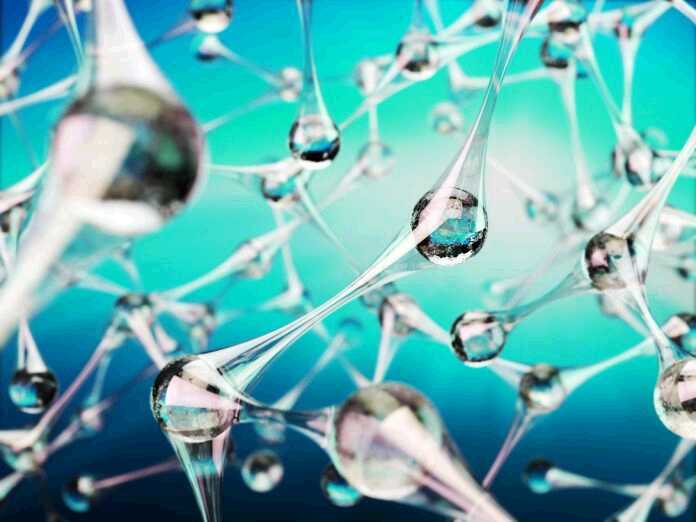 Alzheimer’s disease currently affects over 30 million people worldwide, with concerns that, by 2050, this number could increase fourfold. It is one of the most common brain disorders, especially among the elderly. Although many advances have been made in the diagnosis and research of this illness, scientists seem to be far from finding a cure. The treatments available bring short-term relief, temporarily fixing cognitive function, but are helpless against the long-term progression of the disease.

However, nanotechnology applications in medicine have led to some interesting possibilities in AD treatment.

Problems with AD Diagnosis and Treatment

The reason why Alzheimer’s has been so hard to cure is the blood-brain barrier (BBB). An important physical fence, the BBB protects our brains from potentially dangerous materials in our blood. Unfortunately, this barrier also blocks 98% of pharmaceuticals and diagnostic methods, making it virtually impossible for scientists to get to the core of the problem.

As a result, Alzheimer’s disease is not even detectable, although some microscopic changes do happen in the brain before the memory loss starts.

How Could Nanotechnology Help?

Nanotechnology applications in medicine involve deploying nanoparticles to bring drugs, light, or other materials to cells. Since they are the size of a billionth of a meter, they could pass the blood-brain barrier.

Apart from providing treatment, nanoscience can also be used to diagnose Alzheimer’s. Small molecular complexes, known as ADDLs, are currently being looked at as a probable biomarker hinting the presence of AD. There is a large difference between the amount of these oligomers in AD patients and age-matched healthy controls.

Since these particles are so small, their detection by conventional methods is impossible. But a newly developed method, referred to as the bio-barcode assay, could achieve just that.

As nanotechnology applications in medicine keep progressing, more and more diseases are being researched. First results of nanoscience-based studies of AD show promising results, and it is likely that we will see more advances in this field in the years to come.