Home Brain Health Cup of Joe for the Brain: Can Drinking Coffee Improve Your Memory? 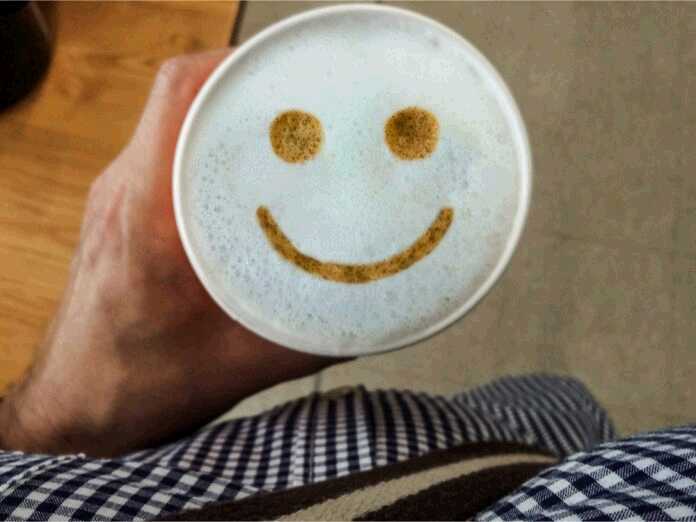 Love that cup of coffee in the morning? Drink it all day long? Coffee may do more than give you that quick boost when you are feeling a slump. Coffee improves your memory.

The Science behind Coffee and Cognitive Functions

It’s not just coffee that provides the brain booster. Tea, soda, anything that gets that caffeine in your system will do. According to the researchers at John Hopkins University, caffeine provides a boost to long-term memory for as long as 24 hours after you ingest it.

In the study, participants received a measure of caffeine and attempted to measure a series of images. The next day they tested on how much they recognized. Those that received caffeine recognized images that were similar to ones they saw before rather than wrongly saying they were the same.

Pattern separation is when the brain recognizes the difference between two things that are alike but not identical. According to researchers, it reflects a greater level of memory preservation. They are not clear whether the caffeine administered after memorizing the images enhanced the ability to memorize, or the ability to recall. But, there are definite links to caffeine and memory.

Other studies, however, do not show positive results in a link between caffeine and memory. One study found that caffeine enhances reaction time. You can conclude that caffeine is a temporary cognitive enhancer, but not a miracle chemical. At least not yet. Research is ongoing.

Scientists still can’t pinpoint exactly what it is that makes coffee, or any caffeinated substance, help with memory. Does it really matter, though? Coffee improves your memory. That’s just one additional benefit for drinking your cup of Joe in the morning.