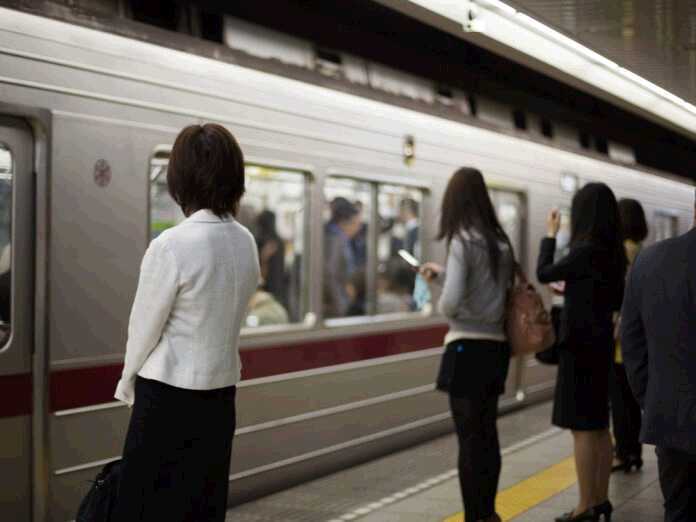 Sarin is a nerve gas developed for military use. It falls under the category of chemical weapons and can be fatal to people who come in contact with it. Chemical and biological weapons can cause damage long after the exposure, and their side effects are not always clear. That is why so many years after the Tokyo subway attacks there are still questions about the real damages that it caused and how many people were in fact affected.

The attack took place in March 1995 in Tokyo’s subway system. It immediately killed twelve people and thousands more had to be treated for exposure to the gas. But those were not the only casualties. Members of the police, firefighters and other first respondents who were at the scene to assist the victims were also exposed to the gas.

Although rescue workers weren’t exposed to deadly amounts of the gas, years later when they participated in a controlled study, they showed some side effects that could be attributed to sarin exposure.

Effects of the Exposure to Sarin on Rescue Workers

The study was conducted a few years after the event. It included not only rescue workers who were on the subway that day but also people with similar backgrounds and ages that hadn’t been exposed to sarin. The latter was used as the control group. The tests found a potential correlation that sarin exposure caused memory loss in the study subjects, in the form of memory disturbances not seen in the control group.

Sarin exposure caused memory loss of different severity depending on the subject. Still, there is much to be studied, but it is complicated by the difficulty of finding test subjects – since it’d not be legal to expose the participants to sarin intentionally.