Home Brain Health Do Brain Injuries Increase the Risk of ADHD in Children? 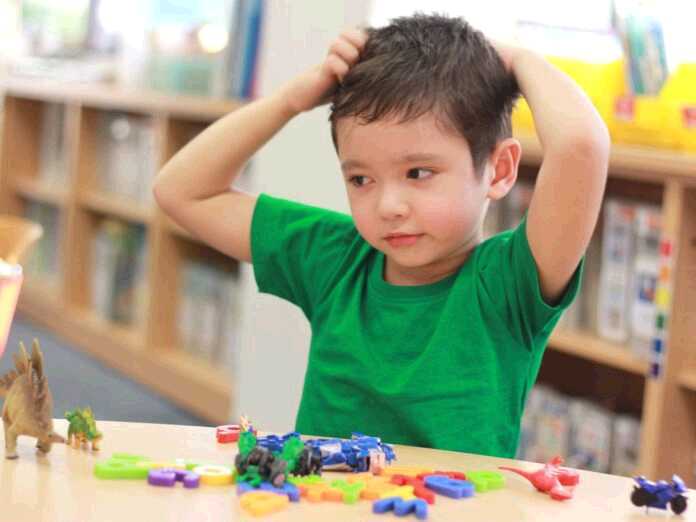 ADHD, or attention deficit hyperactivity disorder, is a neurological condition that affects behavior. Children who suffer from it have problems paying attention. Also, it is characterized by excessive activity and behavior inappropriate for their age.

Some research indicates that children who suffered traumatic brain injuries (TBI) may be in greater danger of developing ADHD. This research gives us the reasons brain injuries may increase the risk of ADHD in children.

The Symptoms of ADHD

Data indicates that around 11 million patients suffer from ADHD. Unfortunately, about two thirds of children diagnosed with ADHD don’t outgrow the symptoms.

Some of the ADHD symptoms are:

There are 3 types of ADHD: inattentive, hyperactive/ impulsive, or combined type. The treatment includes medication and therapy that may reduce the symptoms.

Studies indicate that severe TBI may be connected to the development of secondary ADHD in children. However, other researches show that even mild traumatic brain injury (mTBI), such as sports-related brain injury, might cause ADHD. But, the scientists still speculate if TBI is a cause of ADHD.

In some cases, ADHD could result from a combination of several factors. These factors are genes, environment, sugar, and of course brain injuries. The conclusion of a study published in JAMA Pediatrics found that children who suffered TBI were 3 times more likely to develop ADHD. And, those who suffered mTBI had 2 times higher risk of developing ADHD.

ADHD is a condition that may have a detrimental effect on a child’s intellectual development. Diagnosing it early is very important, and you should be aware of the fact that brain injuries may increase the risk of ADHD in children.