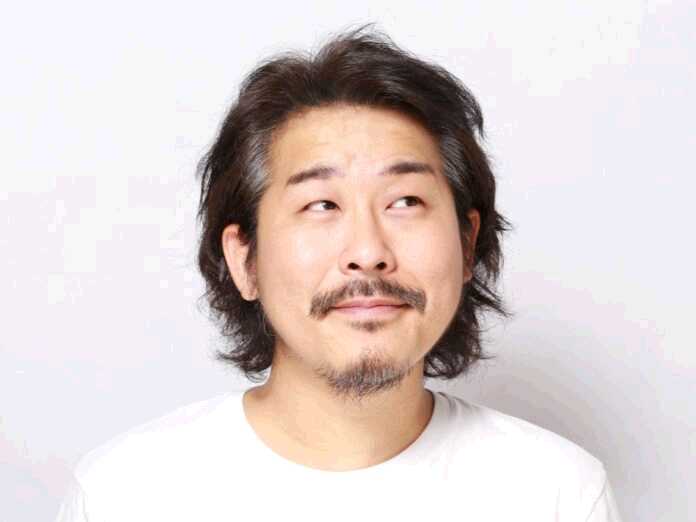 Yes, men do become more forgetful in middle age. So do women. But men have it just a little worse.

When Does Becoming Forgetful in Middle Age Mean We’re Normal?

A recent study followed more than 1,200 people ages 30-95 with normal cognition. The researchers studied both brain activity and brain structure. They examined the development of memory loss through the lifespan, and they learned a few things.

For one thing, the researchers want to reassure us that memory loss is normal definitively. It doesn’t mean we have Alzheimer’s. In fact, even developing plaque in the brain is normal as we get older.

They also found that a man’s memory worsens a little more quickly than a woman’s. Part of the answer may lie in the hippocampus. This is the section of the brain that deals with memory, slowly shrinking over time until our mid-60’s. And then it picks up speed.

The hippocampus tends to be larger in women, which may be part of the answer. But researchers also speculate that female hormones may provide some benefit.

When Does Becoming Forgetful in Middle Age Mean Dementia?

There’s no airtight method to diagnose dementia right now, but science is working on it. A recent study of high-resolution imaging offers hope. Subjects performed mental tasks while researchers examined blood flow in different areas of the brain. One day, they may be able to diagnose and even predict dementia that way.

But currently, the indicators are cruder. The Alzheimer’s Association of Canada has a helpful table based on the degree of memory loss. For instance, if you can’t remember the name of an acquaintance, that’s normal. If you can’t recognize relatives, that might be dementia.

It’s hard not to worry about dementia as we grow older. But science is working on improving both the diagnosis and the treatment. And though men are a little more forgetful in middle age, they’re still in the normal range. The chances are they’ll stay there.