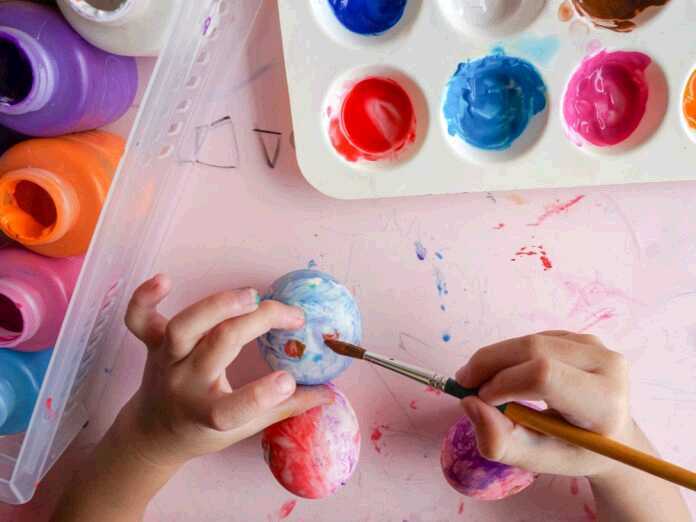 Our brain sends information to different parts of our body all the time. It is responsible for all of your activities. What happens when this process of sharing information is altered?

Attention Deficit Hyperactivity Disorder, or ADHD, is a neurodevelopmental disorder. It affects your early development during childhood and changes the way you regulate emotions and attention. People with ADHD are usually very impulsive and hyperactive, while their intelligence remains intact.

ADHD mainly affects neurotransmitters that connect the prefrontal cortex and the basal ganglia. These are crucial for sharing information and sending signals to the body. As a consequence, the dopamine and noradrenalin neurotransmitters function abnormally.

Some of the impacted areas include

How Does ADHD Affect Brain Structure

Numerous studies have looked into the structural difference between brains of healthy individuals and the ones with ADHD. They have noticed that people with ADHD have smaller brain volume in five subcortical areas. Additionally, their entire brain is smaller in size, though this is more noticeable in children than adults.

People with ADHD also have smaller hippocampus and amygdala, both of which regulate emotions. This explains the clinical picture of patients with ADHD. Sometimes patients even have lower grey matter density and white matter abnormalities. All of these lead to numerous functional changes in brain activity.

All of the previous evidence shows that ADHD affects brain structure. Multiple centers for regulating actions and emotions are smaller in people with ADHD. Consequently, they demonstrate very different reactions and behaviors compared to healthy individuals.