Home Brain Health Does Exercise Reduce Your Risk of Dementia? 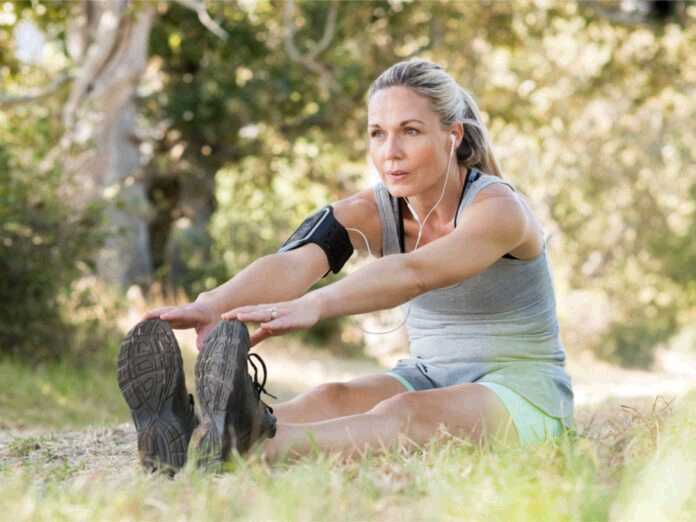 You are getting older and your body is not performing as it used to. Doing exercise helps you stay fit and energized. And, you may be wondering if it also helps your brain stay on top of its game.

According to stats, more than half of 85-year-olds suffer from dementia. But you shouldn’t worry. Performing regular exercise may reduce your risk of dementia and help you improve your cognitive capacities.

Dementia is defined as a decline in mental ability which is severe enough to create problems with your daily life. It is not a singular disease but actually a group of symptoms. The symptoms affect thinking, memory, and social abilities.

Depression, agitation, paranoia, inappropriate behavior, and anxiety are some of the psychological changes observed in dementia. There are two common types of dementia:

The Beckman Institute for Advanced Science and Technology confirms that exercise may be the best thing you can do for your brain. The study included 120 senior citizens. Half of them took part in moderate exercise. The exercise was aerobic and the seniors mostly walked 3 times a week for 45 minutes.

After a year, the subjects had MRI scans of their heads which showed an increased brain volume. On the other hand, the scans of the 60 senior citizens who were not involved in moderate exercise indicated a 1.5% loss in brain volume. To put things simply, if you exercise in the old age your memory may be better.

There is good evidence that exercise may reduce your risk of dementia and improve your overall health. Remember, you don’t need to hit the gym, do heavy lifting, or have a rigorous fitness routine. Regular brisk walks should be enough.