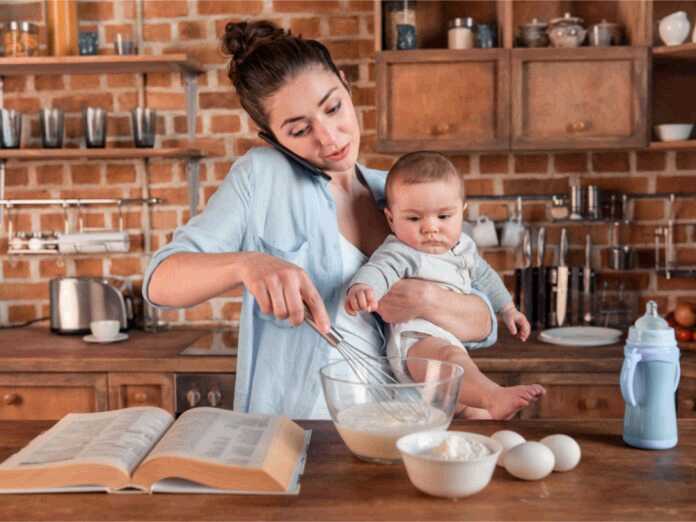 You may have heard that multitasking can lower your concentration and productivity. But is it bad for your memory as well? And what can you do about it? Learn more about the disadvantages of multitasking on memory.

How Multitasking Harms Your Memory

When you interrupt one task to focus on another, your brain cannot retain bits of information as easily, according to a USSF study. As a result, your short-term memory is disrupted. This, in turn, affects not only your productivity but also your ability to recall information relevant to your task.

Another Stanford study found that multitasking has a bad effect on your working memory. What’s more, participants’ memory got progressively worse, so that in the end they had difficulties solving even simple problems.

The disadvantages of multitasking on memory don’t stop there. Gadget multitasking can also impair your cognitive function and memory. Flicking through screens on your phone rewires the brain, impairing information recall. Using your phone to multitask at work then is a bad idea.

Even more worrying, multitasking hinders learning in the classroom. Also, it has serious disadvantages for organizations. Far from being a personal productivity problem, multitasking is a complex issue, with far reaching implications.

Limit it to less intensive periods of work. For best results, do one task at a time, giving each due attention. Do this and you will not only avoid the disadvantages of multitasking on memory, but also improve your productivity.