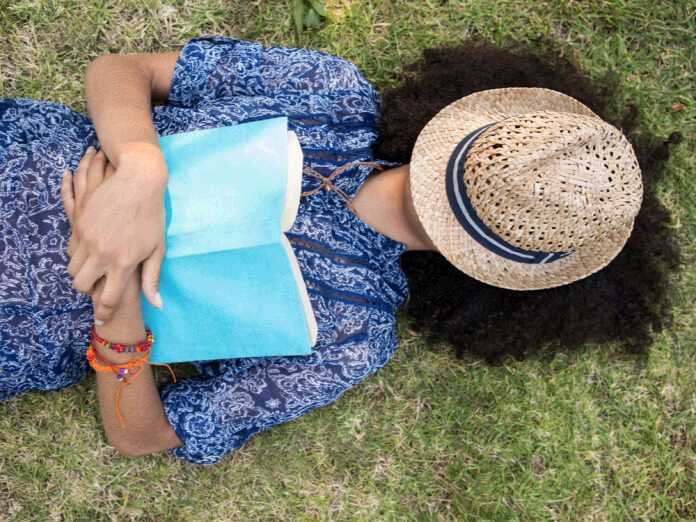 Learning new things can be a rather hard process, especially when you’re studying a subject you’re not really interested in. It’s miraculous how the brain sometimes refuses to memorize information it doesn’t find interesting.

But did you know that resting after learning can be really helpful in memorizing new, valuable information?

You don’t really need to sleep for a few hours. Ten minutes of resting without getting into a dreamy state can be enough to do the trick.

Memory and sleep are interconnected on a basic chemical level. During sleep, levels of the neurotransmitter dopamine get lower, so that new memory can be formed. This is how sleep actually prevents us from forgetting things.

According to several scientific studies, sleep is important for the consolidation of memories made in the awake state of mind. It is also in charge of a necessary element in making it possible to actually learn anything new in the future.

During several studies, scientists have interfered with the process of memory consolidation. They selectively chose certain memories in participants, and they were able to actually reinforce them.

All the aforementioned research suggests that a simple, restful state of being awake is highly beneficial for the formation of new memories.

In light of this, we can rest assured that resting after learning can really work wonders in making new memories appear.

Resting after learning occurs when you don’t take in any new sensory information. This is why short periods of quiet, wakeful resting is crucial in retaining all the fine details acquired in the process of learning new things. Just make sure you don’t fall asleep!