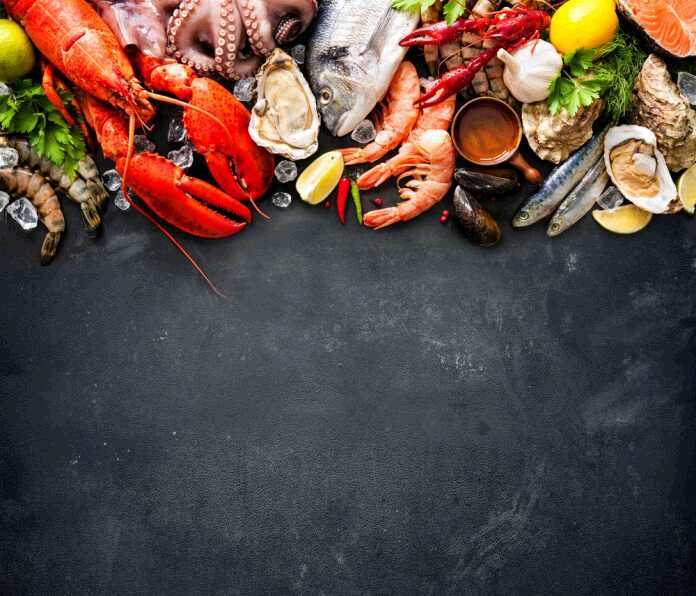 Shrimps, oysters and other whelks should not be reserved for Christmas or summer meals only, but all year long! According to a US-Dutch study, eating seafood at least once a week would help preserve the mental abilities of the elderly. They are full of omega-3 fatty acids, whose beneficial effects on the brain were already well known. The study, published in early May in the American scientific journal Neurology, goes further to establish the link between the consumption of this omega-3 and cognitive abilities.

Fish is also a great source of vitamin D, selenium, and proteins. For many years, fish has been known as brain food. Scientists at the University of Rush in Chicago have been doing the research on seafood on the brain.

The researchers also found that seafood help to fight against Alzheimer’s. Just by eating fish once a week, people who were at high risks of getting Alzheimer’s lowered their risk by 12.5%.

As people grow old, they loose docosahexaenoic acid (DHA) that plays a key role in the brain development and function. This is a primary component of the brain, and is mainly found in fish. Consuming fish replaces the DHA lost as a result of aging. Then best fish to eat are those low in mercury. They include sardines, anchovies, wild-caught salmon, north-Atlantic mackerel and arctic char.