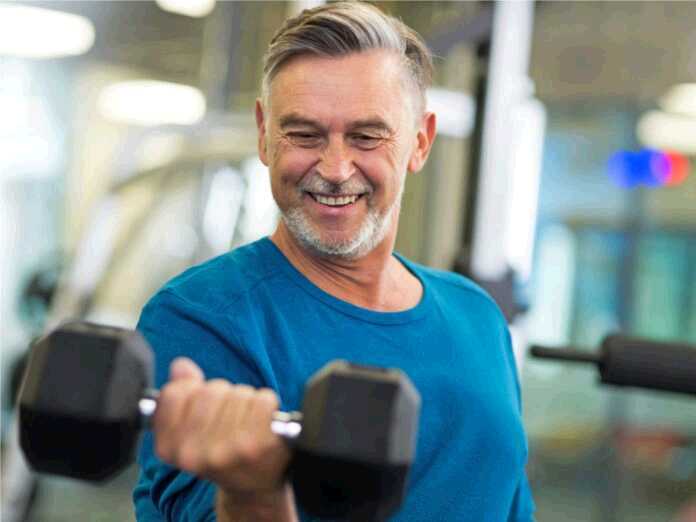 When doctors discuss mental workouts, they usually mean puzzles and memory games. But there is another way you can keep your brain fit. Physical exercise can give you a mental boost and it can also help you become less forgetful.

Did you know that there is a connection between your strength and brain health? This article looks into this fascinating link.

What You Need to Know about Physical Strength and Brain Health

The scientists researched data provided by over 475,000 people. The study subjects were tested for memory and mental performance. So what did the study show?

Stronger people performed better on all tests. They were better at logical problem solving and speed. Additionally, they were far less forgetful.

In this test, muscular strength was measured by handgrip.

Strength is connected to an active lifestyle. Thus, it’s clear that working out can help improve your mental performance.

You probably know that aging impacts your cognitive performance. Additionally, diseases like Alzheimer’s shrink some important parts of the brain.

An Australian study proved that working out makes a considerable amount of difference. But what did this study find?

The scientists observed people between the ages of 24 and 76. Some of the participants were entirely healthy. Others suffered from dementia or Alzheimer’s.

In every group, regular exercise helped people perform better on tests. The best scores came from participants who regularly did aerobic exercises.

Furthermore, measuring the brain confirmed this. Working out keeps your brain from shrinking in old age. It also has a positive effect on the part that stores your memories.

Exercise also improves your body strength and overall health. This explains the link between strength and brain health.