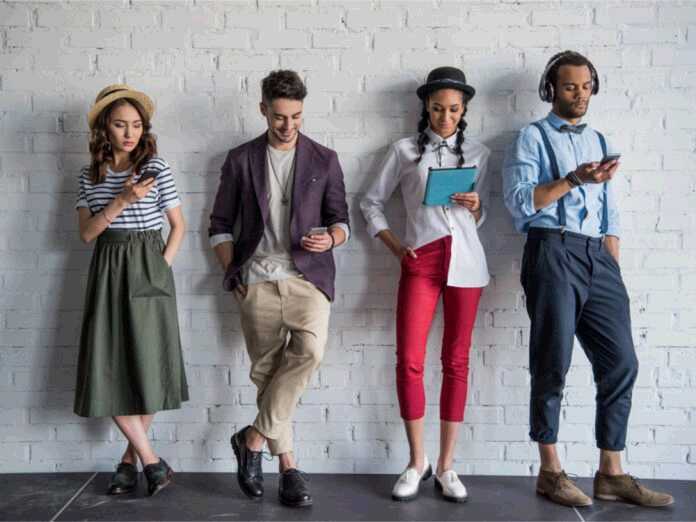 It may be hard to imagine, but there once was a time when the only way to get an answer to a specific question was either to ask a friend or go straight to the library. The only way to get around was with a large paper map, and the only way to get in touch with your friends was to talk to them on your landline for hours at a time. Modern technology has spoiled us in many ways, but some scientists go even further claiming that it has actually affected our brain function. Surely, there are many effects of modern technology, but is this one of them?

Too Much Face, Not Enough Books

A 2011 study about the effects of modern technology showed that time spent on Facebook negatively affected GPA scores of 1,839 students. Though it may seem that this has more to do with just spending time on Facebook instead of studying, the study found that there was no correlation between the two.

In other words, spending time on Facebook was weakly related to time spent preparing for class.

The Effects of Modern Technology

On the contrary, a study by the University of North Florida shows different results. The data was collected from 284 university students with an average age of 22, and the research included a 30-minute working memory test, an attention test, as well as a social media questionnaire. The results showed that active social media users displayed better working memory performance. More than that, they also showed better performance in attention tests and social connectedness.

Furthermore, our Internet activities include a lot of multitasking – with multiple open tabs, we chat with friends, watch music videos, and read articles. Research also shows that this kind of multitasking can improve our cognitive function.

Although modern technology has certainly made a lot of tasks much easier and convenient, there is little evidence that it disrupts our brain function in any way. As a matter of fact, it seems that more online activity could improve our memory, attention, and social connectedness. However, do keep in mind that spending too much time in front of your computer or on your mobile device is not healthy. Walking, exercising and socializing with your friends can also improve your brain health, and benefit you in the long run.