Home Mental Health Does This Common Asthma Drug Affect Your Risk of Dementia? 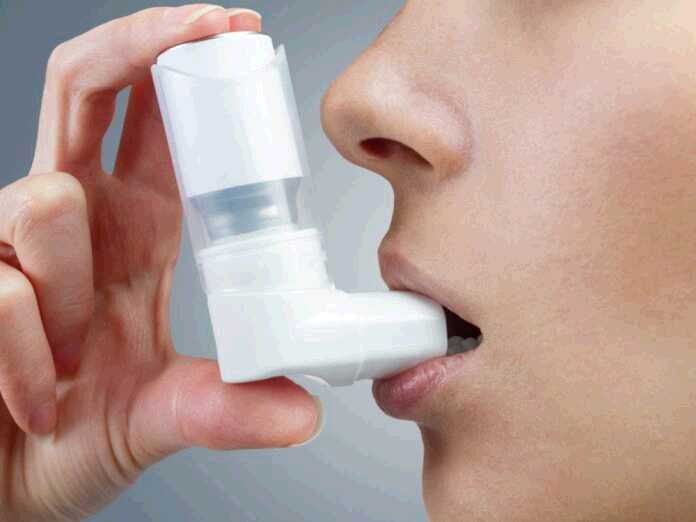 Asthma is a fairly common medical condition that affects many people around the world. It’s characterized by narrowed airways and breathing difficulties. Asthma can also lead to chest tightness, shortness of breath, and troubled breathing. And it affects the overall quality of life of those who have it.

Included in the most common treatment plans for those who suffer from asthma are a group of medications called anticholinergics.

These drugs are highly efficient in blocking acetylcholine. This is a type of neurotransmitter which carries the brain signals that control your muscles. Besides asthma, anticholinergics are successfully used for the treatment of Parkinson’s disease, chronic obstructive pulmonary disease, loss of bladder control, and even depression.

Even though they are very helpful to some patients, recent studies have shown that anticholinergics contribute to dementia.

Of course, not all medications from the group of anticholinergics are harmful, but some of them, such as procyclidine or tolterodine, certainly can be linked with the development of dementia. The risk of dementia is also related to how long you’ve been taking anticholinergics.

The system used in the studies is referred to as ACB, or Anticholinergic Cognitive Burden. It is actually a scale which takes the score of each anticholinergic drug and totals them. This scale is an attempt to predict the effects these drugs will have on the patients taking them.

On a scale of one to three, a total score of 3 indicates that it may be a good idea to switch out the anticholinergics for alternative prescriptions. Many of these are commonly used for the treatment of loss of bladder control or Parkinson’s disease. And now it seems that a higher ACB is linked with a higher risk of dementia in the patients who have experienced years of exposure.

No one can say for sure that anticholinergics contribute to dementia in all cases, but further studies will increase our understanding, and in the long run, help patients lead better lives.