Home Brain Health Drugs and Medicines That May Cause Memory Loss 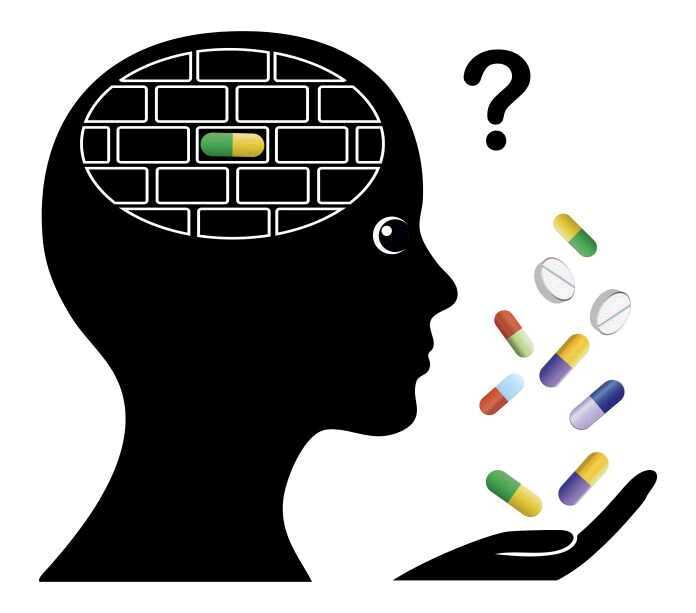 There are so many drugs for which the patients get a prescription by their doctor that can cause memory loss as their side effects. But there are so many illegal drugs that cause memory loss. As per the research, the drug causes 128000 deaths per year in the US. Even 1.9 million go to hospitals yearly only due to side effects of drugs and medications.

There are three classifications of drugs that can cause memory loss. If the prescription you are taking falls under this category then you must find an alternative for it otherwise it can cause severe memory loss.

If you are taking a drug which has a prefix “anti” such as antidepressants, antibiotics, antihistamines, antihypertensive, and antipsychotics, then it will affect your acetylcholine level. These all are the illegal drugs that cause memory loss. It is the neurotransmitter which helps with learning. When the level gets low, then you start forgetting and won’t be able to concentrate. There is a specific drug that can block the acetylcholine which has many side effects such as dry mouth, loss of bladder control, confusion.

Some of the sleeping pills that may cause memory loss are Ambien, Sonata, and Lunesta. Even doctors noticed that who take sleeping pills are used to have the unconscious brain wave patterns as similar as that of a person who is in a coma, but didn’t get actual sleep. So, one should find the alternative to sleeping pills.

The medicines which lower our cholesterol level can prove to be another cause for the memory loss. As the one-fourth part of the brain is composed of cholesterol. It is necessary for our memory as well as thinking. It is being used to make neurotransmitters that brain cells use to communicate with each other. So, there is a need to maintain your cholesterol level by avoiding such kind of medicines.

Prescriptions medicines play a double role. If you are suffering from memory loss, then it would be better to consult a doctor rather than taking this risk.