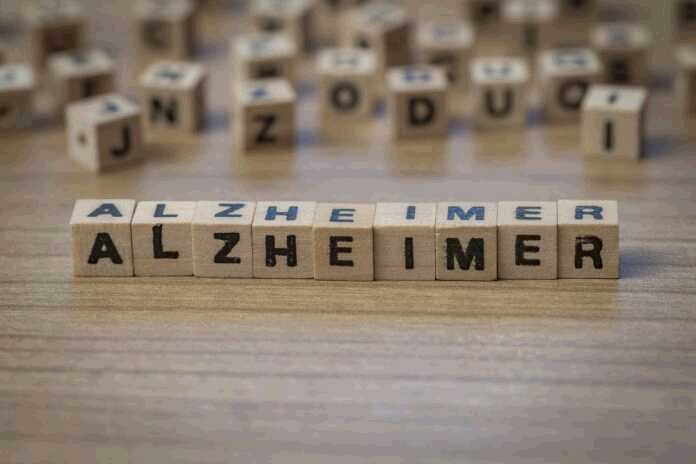 Even though memory changes are relatively natural signs of aging, some of these can be associated with the Alzheimer’s disease. The discovery of the existence of Alzheimer’s disease scared many people and made them wonder whether they are suffering from it or not. Symptoms that predict the installation of such a disease are very numerous and this is the main reason why people are so worried. The high occurrence of migraines, strange behavior, forgetting what you’ve last said, language problems and personality changes are just a few of the factors that might convince you to make an appointment with your doctor. Alzheimer’s disease is a degenerative and progressive brain disorder specific to the elderly through which the brain function is impaired, and the intellectual capacities and social values of a person are lost. Here are some signs of early Alzheimer’s that you might want to know about:

The first thing that you are going to notice in case you suffer from Alzheimer’s would be sudden memory changes which include a visible disruption of daily activities. For instance, people usually start moving their belonging in places that they didn’t usually place them, such as putting the toothbrush in a refrigerator’s compartment. It may seem odd, but it’s a sign that shouldn’t be ignored once it occurs.

Another sign that should worry you is the incapability of solving problems that you usually solved in the past and encountering trouble in planning long-term activities. Not being able to remember certain details means that you will find it difficult to keep track of time and be able to properly organize it depending on your own needs. The same goes with activities that presuppose intense brain activity, like puzzles or mind trainers.

Usual tasks will now become absolutely impossible to complete. Taking meds on a regular basis or simply filling in a form with your personal information will become a burden that you will start to try avoiding. Even though it might sound extreme, you need to start paying a lot of attention to the daily, normal activities everyone does, like going to the bathroom and flushing the toilet.

If you find it difficult to write correctly or simply talk in front of people or maintain a conversation, it is a sign that something might be wrong. The moment when something seems wrong with your vocabulary and general language skills, you should know that a doctor appointment is definitely recommended. There can be a lot of causes that trigger this factor, but you have to make sure you know which one is guilty of this in your case.