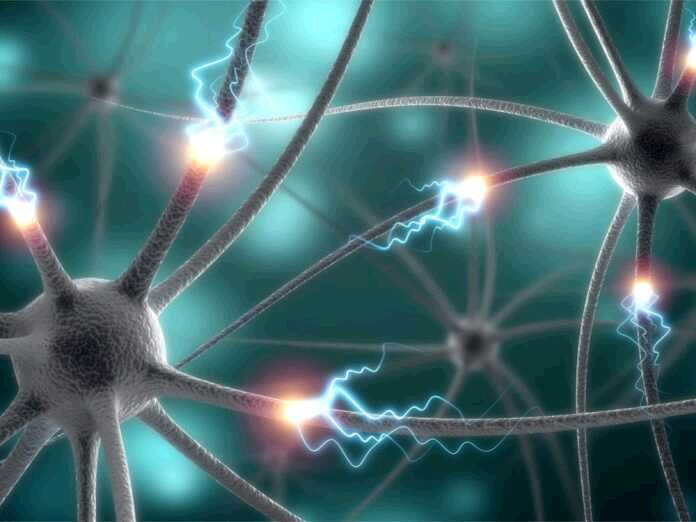 ECT is short for Electroconvulsive therapy, a treatment prescribed to patients with some types of mental illnesses. It involves the application of electric shock to the patient’s brain. The electric current induces changes in the brain’s chemistry, which could improve the patient’s condition.

How Is ECT Performed?

This is in no way a new form of treatment; it has been used for decades. It’s normally used to treat the most severe cases of depression and is most often prescribed when all other treatments have been exhausted. Also, it can be used when the patient cannot tolerate other kinds of treatments because of allergies or other undesirable side effects.

It is not supposed to be used lightly. Although in the early days the currents were much higher than today’s levels, this still is a delicate procedure. Medical professionals should only administer it.

Is This Treatment Helpful?

If you are wondering if this torture-method-sounding treatment does in fact work, the answer is yes. The reason why it remains an alternative for the most serious cases or those that need a fast-working therapy is precisely that of its efficiency. It is recognized as a valid treatment by medical and psychiatric associations around the world. There are some downsides to this procedure though; it may have some serious side effects.

Is There a Correlation between ECT and Memory Loss?

Some people question whether there is a direct connection between ECT and memory loss. The results vary from one patient to the next. Some of them would only lose the memory of a few events that happened before or around the time of the treatment, while others might forget periods that cover whole weeks or even months of their lives. For most patients, this side effect is temporary and gets better with time. For others it is permanent.

All things considered, ECT remains an effective therapy for severe cases of depression and bipolar disorder. Patients who have experienced its benefits wouldn’t give it a second thought to undergo this treatment again regardless of the side effects.