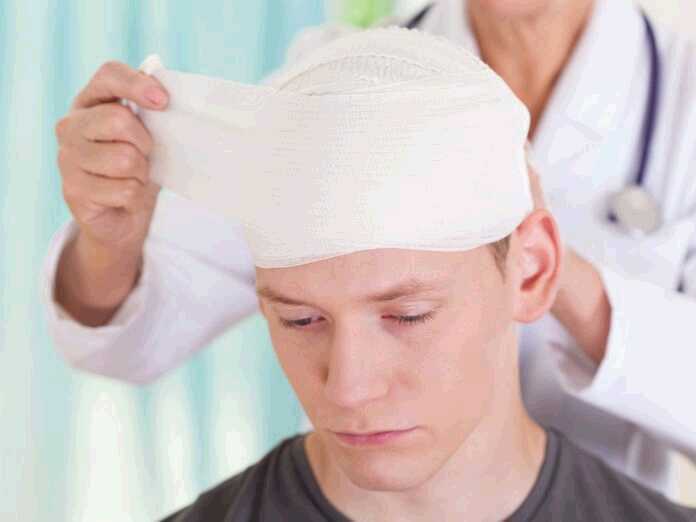 The human brain is the most important organ in our bodies. It’s our computer, memory repository and control panel all in one. Still, some of us don’t take proper care of it or observe the basic safety measures when performing dangerous activities. Although the skull keeps it protected, the brain can be subject to damage from trauma or a serious injury to the head. It can even be affected by pieces of the skull that may break off.

How to Detect Brain Damage?

When such damage to the brain occurs, it’s not always easy to predict the consequences. Some symptoms can disappear as soon as the brain starts to recover from the initial damage. If the symptoms are caused by swelling or hemorrhage, there might be some improvement in the patient’s condition once the bleeding stops or the swelling goes away. But that is not the case with every head injury.

Brain damage can affect everyone differently. Depending on the severity of the damage the symptoms can go from headaches, dizziness, or insomnia to the loss of cognitive capacity or even motor skills. Depending on how widespread and severe the damage is, you could end up suffering from memory loss due to brain damage. Sometimes this might get better with time, but other times it is so severe that the patient never recovers from it.

Memory Loss Due to Brain Damage and Confabulation

In some cases, the effects on the memory are not so much losing chunks of it. There is also a condition called confabulation. It consists of creating false memories that feel as if they were real. It can disappear as the patient recovers from the injury, but it can also last longer. Therapy can be very helpful to these patients, such as helping them function in society and making them aware of their condition.

Depending on its severity, brain damage can have a multitude of different consequences. There are known cases of memory loss due to brain damage and also other effects on the patient’s memory like the one known as confabulation, or the creation of false memories.