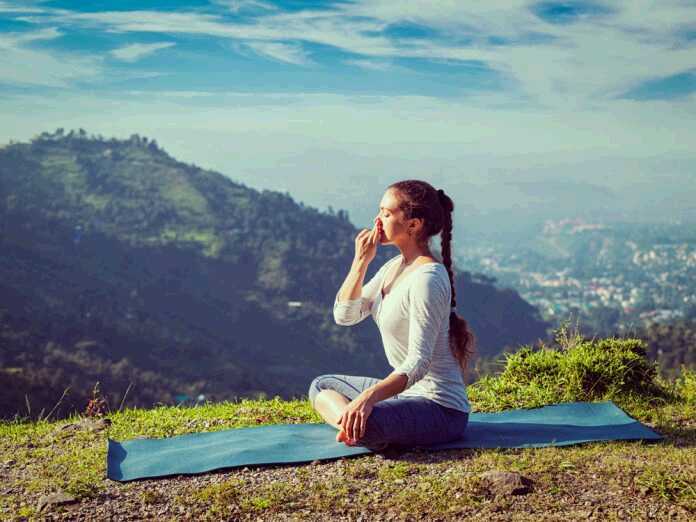 How Meditators Have More Gray Matter

One of the first studies to find a conclusive link between controlled breathing and brain growth was carried out in 2006 at Harvard Medical School. The results were clear – long-term meditators had more gray matter in sensory regions.

The explanation behind this is simple. When you control your breathing, you slow down thinking and become more attentive to the world around you. As a result, your senses get a boost.

Even more, interestingly, the study found that older meditators had as much gray matter in the prefrontal cortex, which naturally shrinks with age, as healthy young adults.

A later study found that people who controlled their breathing through meditation had a greater brain volume. People who participated in meditation sessions for eight weeks had thickened areas in the brain, including the posterior cingulate, associated with self-relevance, and the left hippocampus, which is partly responsible for cognition, learning, and memory.

These findings strengthen the link between controlled breathing and brain growth. They make it quite clear that if you meditate, your brain will benefit.

Using Your Breath to Grow Your Brain

To make the most of the benefits of controlled breathing, meditate every day. Focus on your breathing and return to it throughout the day. Become aware of your breathing and follow the flow of air in and out of you. But don’t rush your breathing and don’t take bigger breaths. Just breathe slowly, and you will become more tranquil. And, of course, you will grow your brain.