Home Mental Health Happily Ever After: How Marriage Could Help Prevent Cognitive Decline 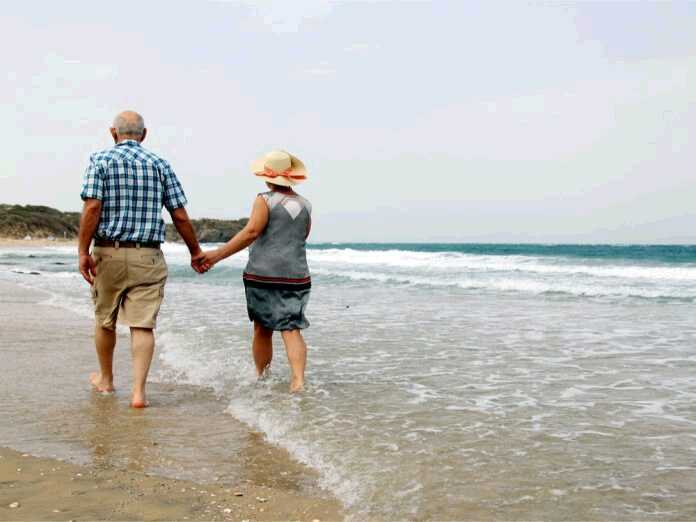 The way you live has a huge impact on the wellbeing of your body and mind. Single people are at a higher risk of various health issues. On average, married people have longer life spans as well.

Studies show that marriage could help prevent cognitive decline. But what could be the reason behind this connection? Just how could marriage keep you safe from dementia?

Interestingly, there is no difference between dementia risk in married and in divorced individuals. But individuals who never married are at a 42% higher risk of dementia than married people. Because of the stress of losing a spouse, widowed people are more at risk as well.

So why does marital status have an impact on cognitive health?

Experts say that the positive effects of marriage are indirect. In particular, people who live with a partner generally have healthier lifestyles. They even recover faster from serious illnesses like cancer.

But the social factor is significant as well. Those who have a spouse get more social interaction than single people do. Married individuals are also likelier to partake in group activities.

Staying active and talking to others is one of the best ways to maintain your brain health.

What about the Future?

The difference between dementia statistics among married and single people is decreasing. In the future, single people might not be at a significantly higher risk of dementia.

This change might come from changing social trends. After all, it is becoming common for single people to engage in various social activities.

But for now, marriage could help prevent cognitive decline and other serious conditions. Living with someone you care about is one of the best ways to stay healthy.