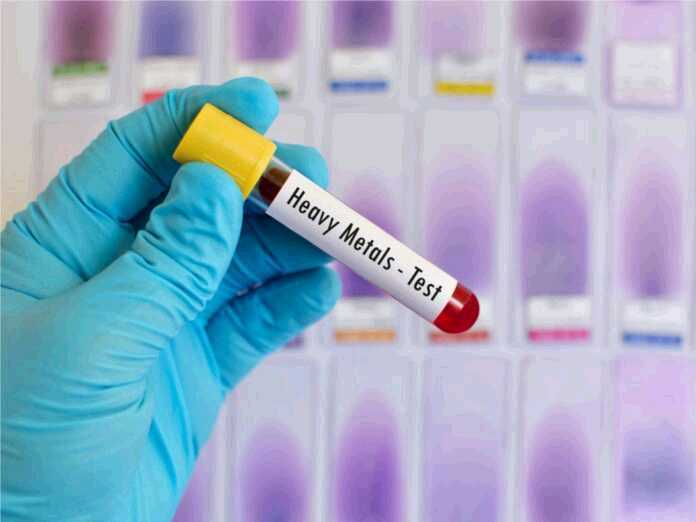 Heavy metals can be found in the air, water or food which means that we come in contact with them on a daily basis. They are not hazardous in themselves; we even need small amounts of some of them in our bodies. Zinc and iron can be beneficial to us in low quantities, but if accumulated in large amounts they can end up damaging our health. This is what we know as heavy metals poisoning.

What is the Relationship between Heavy Metals Poisoning and Memory Loss?

The effects on the body depend on the type of metal, the amount of the accumulation, and how long the subject has been exposed to it. Some metals can affect mental abilities and even cause brain damage. Lead and arsenic poisoning, for example, can lead to seizures and convulsions that can end up damaging parts of the brain responsible for memory functions. This is why we can say that heavy metals poisoning can cause memory loss.

Prolonged exposition to mercury may also have a negative effect on memory. In fact, there are many neurological symptoms associated with mercury poisoning. These include excitability, mental confusion, ataxia, and even a disorder known as mad hatter syndrome, which symptoms include memory loss.

These are just a few examples, but the relationship between heavy metals poisoning and memory loss has been well established. Therefore, you should keep an eye on any symptoms that might indicate an unhealthy accumulation of these materials in your body.

Although it is clear that heavy metals poisoning can cause memory loss, it’s not easy to prevent it from happening. There are some regulations in place to keep air and water pollution in check as well as the chemical composition of products we commonly use. Even so, there have been recent cases of widespread poisoning due to imported goods that weren’t properly inspected or some accidental contamination in a food processing facility.