Home Brain Health How Do Doctors Diagnose a Concussion? 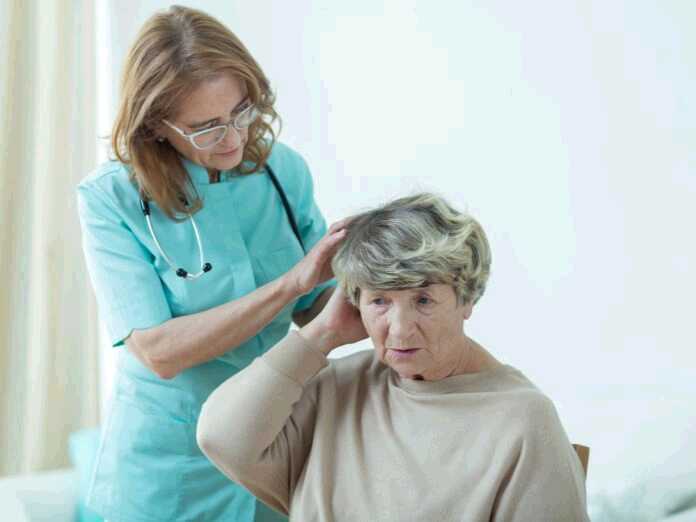 A brain injury that is one of the more serious side effects of getting a blow to the head, a concussion can sometimes be hard to recognize and diagnose. This is why it’s important to go to the doctor’s office if you suspect your head injury is accompanied by a concussion. But, how do doctors diagnose a concussion and how can you recognize it?

Symptoms of a Concussion

The single most common type of mild traumatic brain injury (mTBI) has several symptoms that manifest as physical, emotional, and cognitive.

How Do Doctors Diagnose It?

A concussion is usually diagnosed in the emergency room, immediately after you’ve experienced head trauma. However, it’s not uncommon for a concussion to be diagnosed a few days later, after the patient checks in to seek treatment for the symptoms we previously mentioned.

The doctor will use several methods to diagnose a concussion:

The first symptoms of a concussion can often be hard to detect. So, if somebody close to you has suffered a head injury, pay close attention to their behavior. To eliminate concussion as an option, it’s best to visit your doctor.