Home Mental Health How Do Solvents Affect Your Brain and Memory? 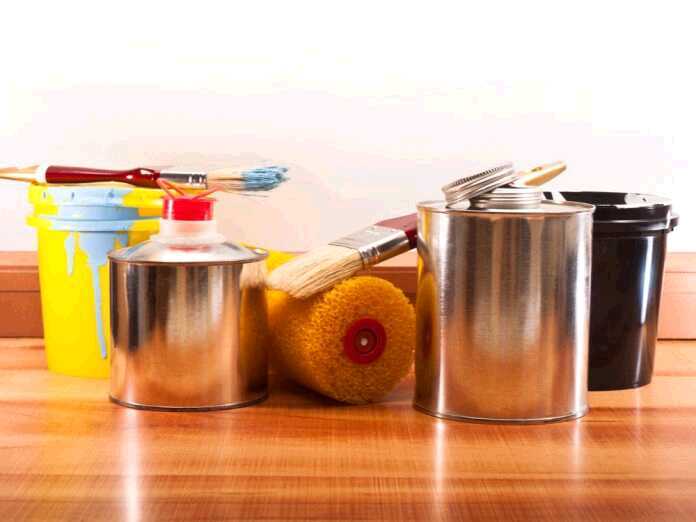 If you’ve ever been around solvents, you know that the strong smell can affect more than just your nose. It can do irreparable damage to your brain. But, just how much do solvents affect the brain and memory?

Long-term Effects of Solvents on Your Brain and Memory

If you think that the side effects stop when you leave that solvent exposure, you would be wrong. It’s a scary thought. Especially since solvents are in everyday items like glue, paint, and degreasers. They are also common in trade-related chemicals like carpet glue, paint thinner, engine cleaners, and dry-cleaning solutions.

One of the biggest challenges of treating solvent neurotoxicity is that symptoms are like other illnesses. Since the symptoms of exposure can linger up to 50 years after the fact, sometimes they present as age-related cognitive decline. It makes a positive diagnosis and, subsequently, treatment takes longer to reach the patient.

Taking proper precautions when working around solvents minimize the risks of future cognitive impairment. Working in a well-ventilated room with a proper respirator are the minimal safety precautions you can take to protect yourself.

Unfortunately, leaving behind the solvent exposure doesn’t leave behind the potential problems. Solvents affect the brain and memory long-term. So, if you must be around solvents, use a proper respirator. Be in a well-ventilated room. And try to limit your exposure.