Home Brain Health How Does Your Brain Change as You Get Older? 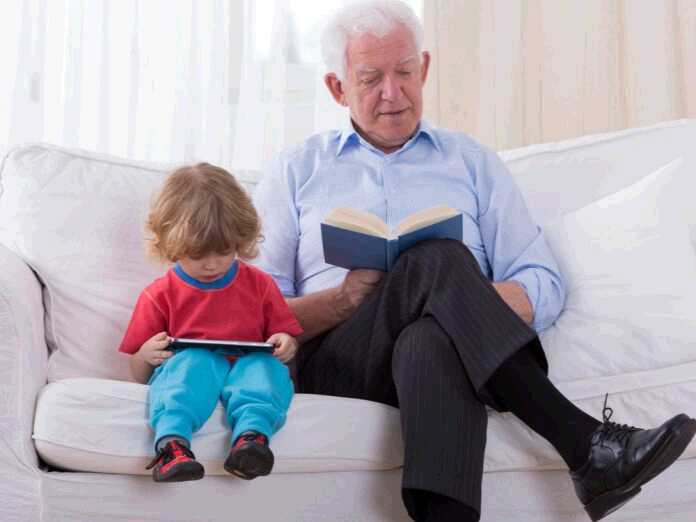 Just like our body gets more fragile and our skin more wrinkled, our brain also goes through some changes as we get old. However, it’s a common misconception that we don’t see the effects of our brain changing until late adulthood. Recent research suggests that our brains go through changes throughout our lifespan.

So, how do these age-related brain changes manifest themselves?

The Brain and Age

While most studies focus on changes in the brain that happen during early childhood and late adulthood, a study published in the journal Frontiers in Human Neuroscience examined how our brain changes in early to middle adulthood.

The scientists found that the regions of the brain that go through earliest changes are the same regions that are connected to cognitive decline in old age like memory loss and reaction times. The fact age-related brain changes can be seen in early adulthood has several implications. For example, drug use during this period could affect our cognitive ability and brain development.

Another reason why this research can be useful is the detection of mental illness. At the moment, brain scans can give us evidence of mental illness, but they can’t tell us anything about the time of onset. Seeing this could help us understand the changes in the brain that accompany certain mental conditions.

We all know that our brains go through dramatic changes at a very early or very old age. However, it seems that changes in brain structure happen throughout our life. These discoveries can prove to be crucial for our understanding of age-related brain changes and mental illnesses.