Home Brain Health How Does Your Brain Protect Itself Against Alzheimer’s? 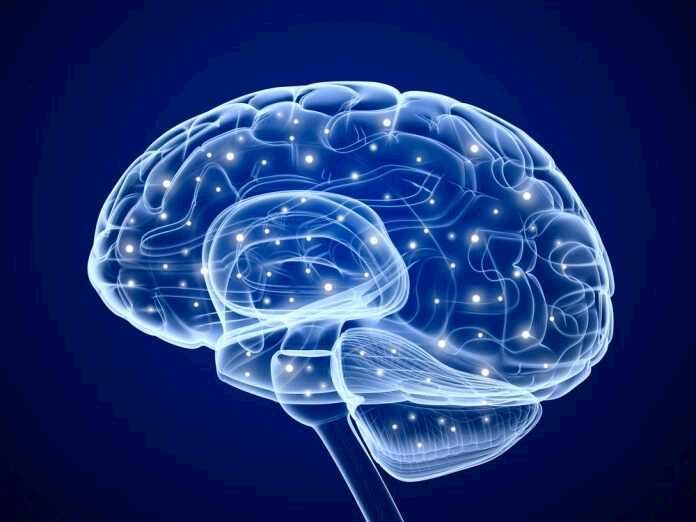 As a rule, protein tangles and beta-amyloid plaques are the first signs of Alzheimer’s. But almost half the people who have them don’t develop any other symptoms of the disease. Why is that? According to a recent study, it might have to do with the brain’s system of protection against Alzheimer’s.

The Lowdown on Dendritic Spines

This study focused on the dendritic spines and their role in the protection against Alzheimer’s. Dendritic spines are essential parts of every neuron. They help build bonds between neurons and transmit information across the body. On the surface, their shape resembles that of a door knob.

According to the authors, people with Alzheimer’s lose their dendritic spines when the disease sets in. This, in turn, reduces their brain’s ability to think. Based on this, scientists believe that these spines play a big role in the protection against Alzheimer’s. And that’s what the authors of the study wanted to prove.

What the Study Found

The researchers looked at the density of the dendritic spines in the brains of 33 people. 21 of them were Alzheimer’s patients, while the remaining 12 were healthy. Unsurprisingly, the findings proved the preexisting data. According to the authors, healthy people had more dendritic spines than those with Alzheimer’s.

But that’s not all. They also noticed a high density of these spines in people who haven’t developed other symptoms of the disease. In fact, they had as many spines as the healthy people in the control group. What’s more, their spines were much longer than in healthy people.

Because the spines are longer, they can still perform well despite the plaques and the tangles. This could help explain why these people seem to be immune to the effects of Alzheimer’s.

The authors of the study believe that future research should focus on the ways to strengthen the dendritic spines in the brain. This might help develop new treatments that could prevent the disease from progressing.