Home Brain Health How Does Your Brain Repair Itself After a Stroke? 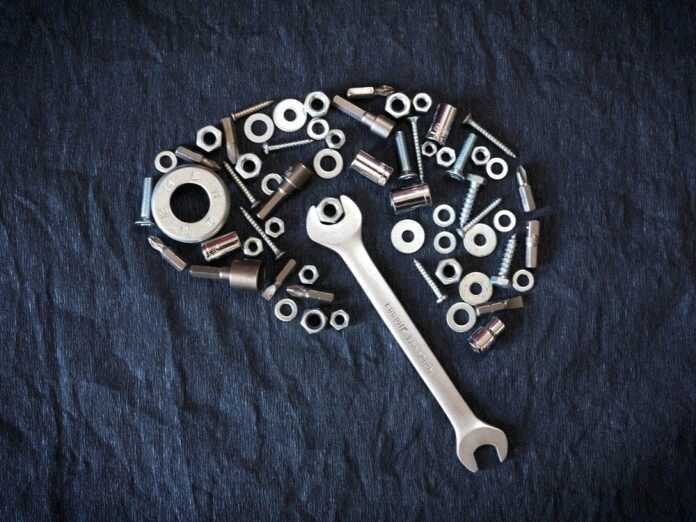 It takes a long time to recover from a stroke. Full recovery may not always be possible. But a new finding suggests that it’s possible to speed up this process.

What Causes a Stroke?

If the blood supply to your brain is interrupted, a stroke will occur. Since the brain is cut off from oxygen and nutrients, cells start dying rapidly.

Strokes can be fatal. Survivors have to deal with a number of complications. While the effects of a stroke can be temporary, the changes can also be permanent.

Paralysis is the most well-known consequence of having a stroke. The extent and the location of the paralysis depend on which part of the brain was affected. But how do people recover from a stroke?

A New Way to Help People Recover from a Stroke

So how does recovery happen? Your brain can rewire itself when parts of it aren’t working correctly. This means that other parts of the brain change function to compensate for the damaged cells.

However, this is a slow process and it isn’t always successful.

But scientists have found that it’s possible to make this rewiring quicker. The secret is to use sensory deprivation.

This research was done on mice with damaged brain cells. To test the effects of sensory deprivation, the scientists clipped their whiskers. After all, mice use their whiskers to navigate their surroundings.

What did the scientists find?

Clipping the whiskers helped mice recover more quickly. After all, their brains received fewer signals from the outside world. Hence, it was easier for the rewiring to happen with no interruptions.

This might be a good way to help people as well. For example, temporarily immobilizing a limb might work. However, this research is still in a testing phase.