Home Brain Health How Music Can Hurt Your Memory 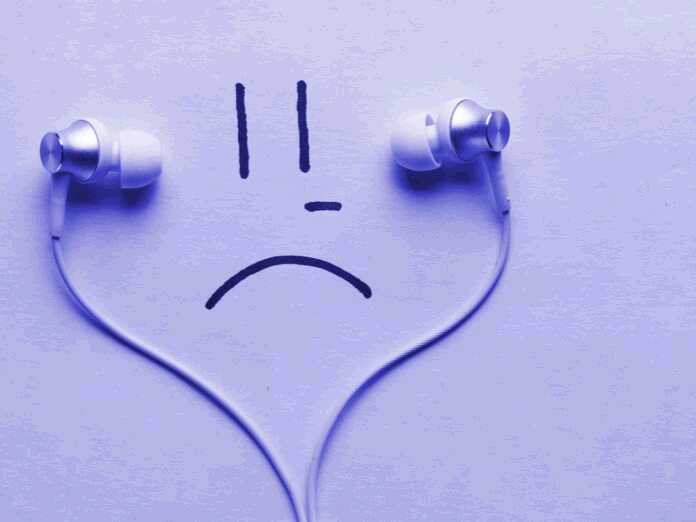 Can you remember studying or working while listening to music? Can you, in fact, concentrate with background music? Well, a recent study suggests that music can hurt your memory. As is often the case with research, a conflicting study produced different results. In this article, we report on the findings of these two conflicting studies to examine the relationship between music and memory.

First Study – Music Can Hurt the Memory of the Elderly

In a study published in 2016 in The Gerontologist, researchers wanted to investigate the effects of background music on concurrent cognitive functioning. To get a more in-depth look, they carried out this study with younger, as well as older participants. Both were given name-face combinations either in silence or with background music.

The results showed that, although all participants found the music distracting, only the older ones had difficulty recalling the items learned with background music. So, this is the first look at music and memory.

Unlike the first study, this piece of research suggests that emotionally charged music can enhance facial memory capacity.

Here, researchers gave participants over 400 pictures of unknown faces, either in silence, with emotional background music, or listening to continuous sounds of rain or joyful music. Subsequently, participants were asked to recall the faces.

The best results were produced when the faces were studied either in silence or when listening to emotionally charged music. Listening to touching music increased the heart rate and improved the memory of participants.

It appears that the choice of music matters when it comes to the relationship between music and memory. While older people may struggle to cope with focus while also listening to music, younger people do not. Furthermore, emotionally touching music can actually enhance memory skills.