Home Brain Health How Probiotics Can Improve Your Mnemonic Abilities 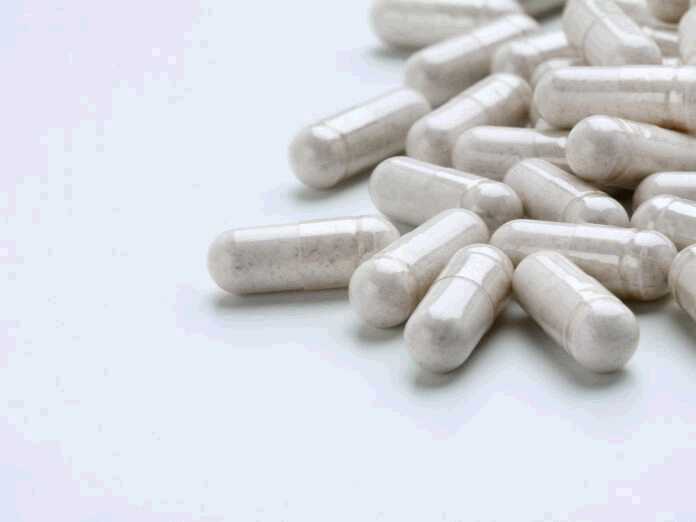 You’ve probably heard the buzz about probiotics. This “good bacteria” is most notable in your breakfast yogurt. It is also taken as supplements. It’s praised for helping with gastrointestinal health. But, did you know new research points to how probiotics help with cognitive function?

Bacteria Team Work and Your Memory

Probiotics are the general term for a substance that stimulate the growth of beneficial microorganisms. Generally, the “good” bacteria come from two groups.

The first, lactobacillus, is the most commonly known one. It is in yogurt and fermented foods. And is the one people talk about who can’t digest lactose. The second, Bifidobacterium, is in various dairy products. This group eases gastrointestinal problems. At least, that is the claim.

Research is still ongoing for evidence that it does ease intestinal problems. According to the Mayo Clinic, you don’t need probiotics, but it may help in certain cases.

Conversely, a study by scientists at UCLA has found a correlation between probiotics and brain function. Findings reflect that women who eat probiotic foods on a regular basis showed a difference in brain function.

In another study based on the bacteria, Bifidobacterium showed that consuming this individual group had positive effects on memory tests. Unfortunately, scientists don’t know exactly how the bacteria in the gut is talking to your brain. Or the implications of it. And other studies have proved the exact opposite; that probiotics have a negative effect on memory.

The implications of using probiotics to stimulate the brain are promising. However, that is far in the future. Clinical studies are still ongoing. If testing continues to yield positive results, this could be a way to treat cognitive diseases. Or at least ease symptoms.

The evidence is far from conclusive on whether probiotics help with cognitive function. However, the research looks promising. So, if you are already taking probiotics for other reasons, this potential can only add to it its benefits.