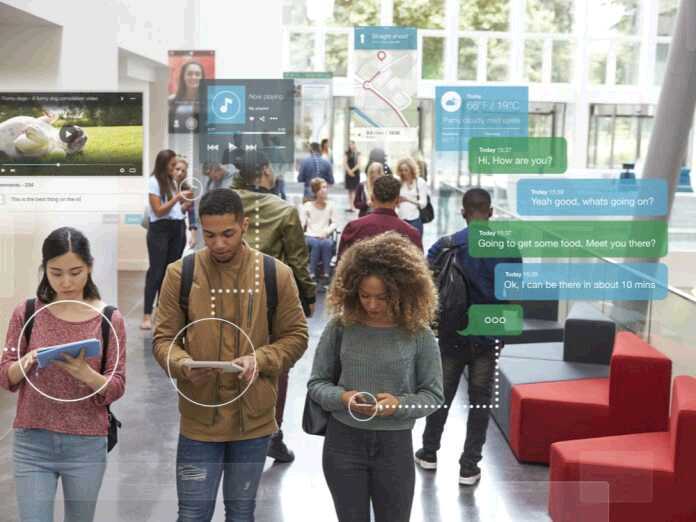 In recent years, scientists have tried to see how the internet changed our brains. As you know, the internet gives us instant access to any type of information we may need. In fact, with the invention of smartphones and tablets, it has become accessible at all times. So, it’s only natural that our brains have adapted to these new developments.

How the Internet Changed Our Brains

A 2011 study showed that people were less likely to remember the facts they can access on a computer. Tasked to type 40 simple facts in a document, half the participants thought they wouldn’t be saved. At the same time, the other half knew that the computer will save the document. It turns out that those who knew they could access the document, later on, failed to memorize the facts.

Furthermore, they found it easier to remember in which folder they had stored the document than to recall the facts. The reason for this, according to researchers, is very simple. People don’t seem to memorize the information they can easily access via other means. That’s one of the ways how the internet changed our brains and reshaped our memory.

Commenting on this and other similar studies, Scientific American made an interesting observation. They refer to the internet as a hard drive of sorts for our memory. According to them, the internet is so readily available that it’s become an extension of our brains. We are online all the time and always know where to find pieces of information we need to access.

Young People Are at Risk

Needless to say, using our brains in decreased capacity can have some negative consequences. This is especially common in young people. In fact, one poll suggests that they are more likely to forget some important things than seniors.

For example, 15 percent of people aged 18-34 don’t know what day of the week it is. Also, a whopping six percent sometimes forget to take a shower. What’s more, 23 percent of them can’t remember people’s names.

So, while the internet is an excellent source of information, it is also limiting the functionality of our brains. The solution is simple: take time to remember the things you want to memorize. Take every opportunity you have to keep your brain active and don’t rely on the internet so much.